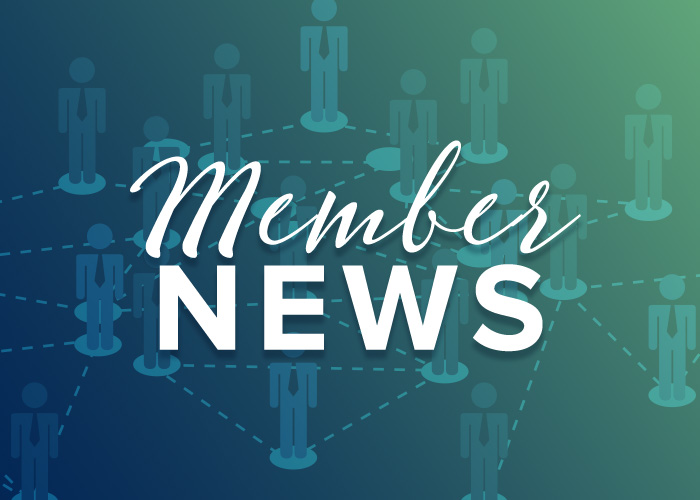 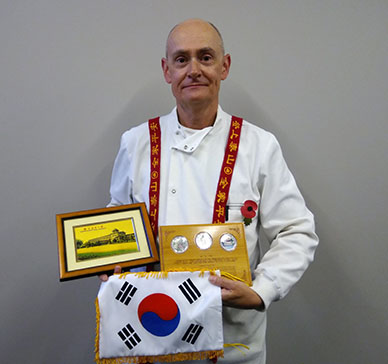 Last of the major crops to be genetically engineered, the radish

The year 2021, represents the 20th anniversary of one of the last crops to be genetically engineered, the radish. A plant that could be described as a rogue in the western world, is a major root crop in the Far East. For several decades, the development of a system to engineer this plant was fruitless due to its recalcitrance in culture. An ‘out of the box’ approach based on a system designed initially for a distant relative, Arabidopsis thaliana, called floral-dip, unlocked this scientific puzzle. This later became a stepping stone of other related technologies for the transfer of other traits into radish.

A precursor to an achievement commonly revolves around an invitation to an opportunity. In 1999, Professor Hong Gil Nam invited me to the Pohang University of Science & Technology (POSTECH), to try and develop technology to genetically engineer the national vegetable of Korea. Hong deserves huge praise for this scientific accomplishment. I also look upon the words of distinguished scientist, Professor Ted Cocking (University of Nottingham, UK), who in an introductory class to graduates in plant genetic manipulation, said “sometimes the simple things in life work.” This phrase, along with the opportunity of developing my skillset in plant culture through my main mentor, Mike Davey, enabled me to create a system that allowed the first gene traits to be integrated into the crop.

Since this initial finding was published (ref: Transgenic Research 10: 363-371, 2001), it has been cited 191 times and took 37 days from receiving to acceptance. This work has been cited in many high impact journals and been a topic of interest in book reviews with Blackwell Scientific, Humana Press, Springer Verlag and Kluwer Academic Publishers. I feel deeply privileged and humbled to be invited to present these findings in multiple venues in South Korea, Japan, China, and the USA, and receive several awards. The most notable conferences this work was presented include, the 10th International Association for Plant Tissue Culture and Biotechnology Congress, Orlando, FL in 2002, and the Society of In Vitro Biology, Providence, RI in 2013. I especially want to thank the people of Nanjing University, China, for their very kind hospitality and for considering me to be Honorary Professor in 2002. Thank you for all your support, hospitality, kindness, and friendship along this incredible journey. 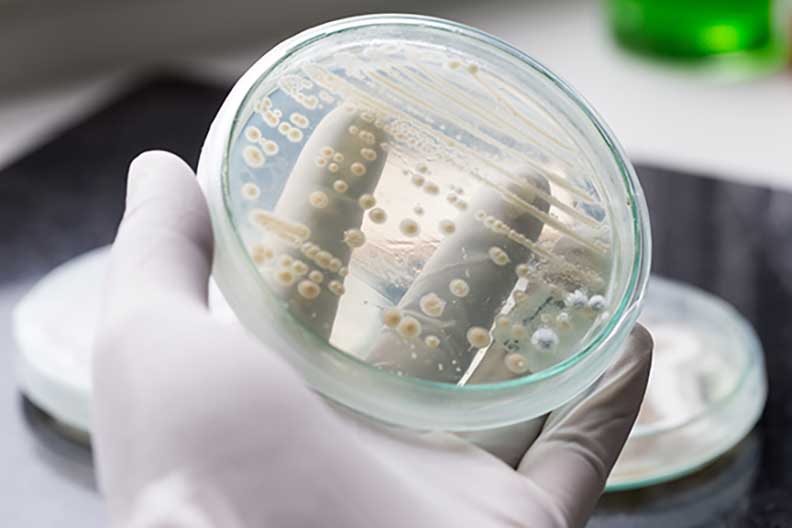 Since its inception as the Tissue Culture Association, the SIVB has had as part of its mission the promotion of best practices in tissue culture. These practices are essential to develop useful, reproducible data from the variety of in vitro systems available. Cell and organ culture has progressed from the early years of use by a dedicated group of practitioners to current use by a great diversity of specialties. No matter the use, the quality of the research product is dependent on adherence to basic best practices in managing cell stocks, medium selection, cell line authentication, serum qualification, detection of adventitious agents, cryopreservation, and storage. In collaboration with the American Type Culture Collection (Dr. Yvonne Reid), a series of review documents were produced to address best practices in these essential components of a successful tissue culture program. These eight reviews are quite current and will be of interest to students entering the field and to anyone wishing to upgrade or establish one’s laboratory practices to maximize success. These reviews are available to all SIVB members through the Springer Link to our web site, interlibrary loan or purchase. Unfortunately, they are not open access.

The absence of routine cell line authentication remains a major issue in cell and tissue culture going back to the HeLa contamination identified in the 1970s. Following the collaborative efforts above, the ATCC Standards Development Organization produced a detailed monograph “Human Cell Line Authentication, Standardization for Short Tandem Repeat (STR) Profiling (ASN-0002 Revised 2021). This is a very detailed document of 224 pages which addresses the historical perspectives and methodology overview, specific techniques for STR profiling of human cells, methods for analysis of STR data, cell line information and authentication databases and guide to institutional policies for cell line identification. The databases are drawn from repositories around the world. This guideline would be ideal for departments, institutions and commercial organizations to weed out questionable cell lines and confidently label those that they retain. The document is available from the ATCC Standards Development Organization, 10801 University Blvd. Manassas, VA, 20110, USA. There is a fee for this document. 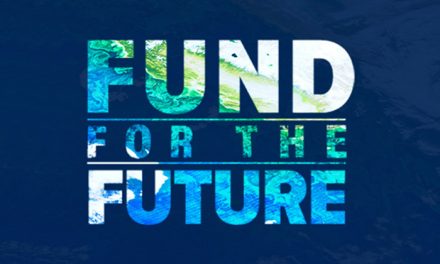 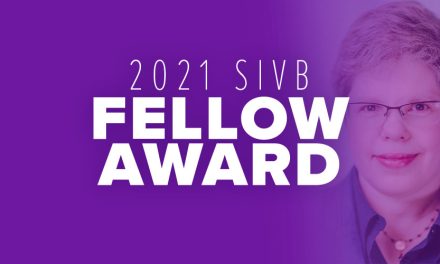 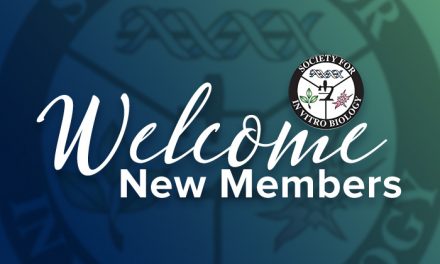 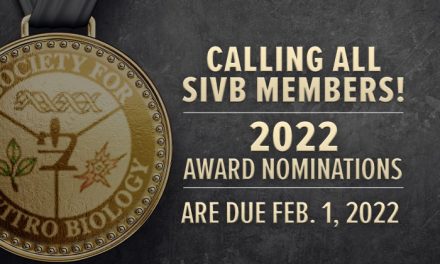