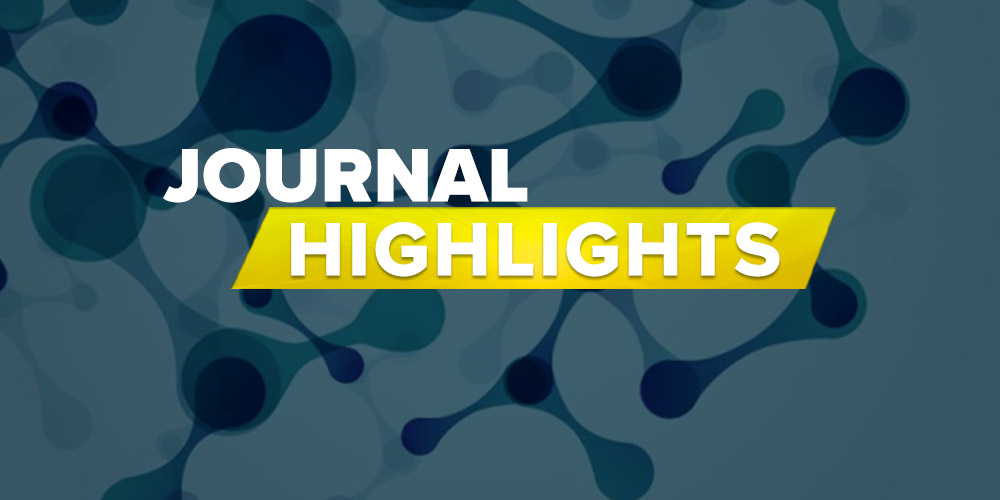 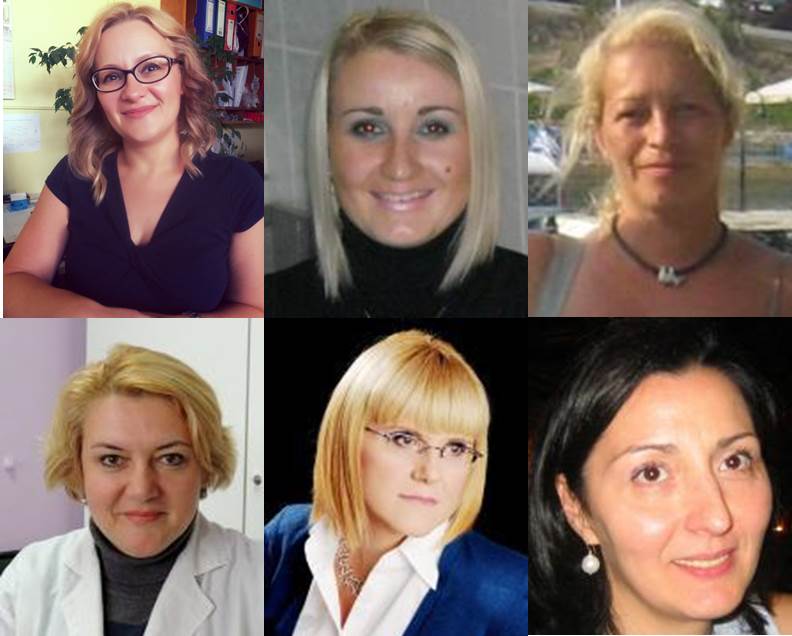 Common centaury (Centaurium erythraea Rafn) is a medicinal plant of great importance for both pharmaceutical and food industries. Due to its commercial value and over-harvesting from natural populations, this species is considered to be endangered. Therefore, centaury is the subject of biotechnological interest in order to protect this species in nature and provide new resources to obtain desired secondary metabolites. Many reports describing in vitro regeneration studies in centaury revealed that this plant is characterized with extraordinary manageability in vitro and enormous regeneration potential, which enabled recognition of this species as an excellent experimental model system for studies in plant developmental biology. Arabinogalactan proteins (AGPs) are a highly diverse group of hydroxyproline-rich glycoproteins that are implicated in numerous aspects of plant growth and development including cell differentiation and morphogenesis in vitro. Modifications of cell wall components, including precise tempo-spatial regulation of AGPs appearance at the cell surface, are important for many aspects of plant growth and development. In this immunolocalization study we investigated tempo-spatial changes in localization of AGPs with specific epitopes recognized by seven monoclonal antibodies during indirect somatic embryogenesis (ISE) and shoot organogenesis (ISO) in centaury leaf culture. Dynamic changes were observed in localization of JIM4, JIM8, JIM13, JIM15, LM2, LM14 and MAC207 epitopes during somatic embryo (SE) and adventitious bud (AB) development. Broad presence of all analyzed AGP epitopes in meristematic cells, predetermined to different developmental pathways, indicated great microheterogeneity of glycan part of centaury AGPs and their involvement in two different developmental pathways. In globular SEs, the distribution pattern of JIM4, JIM13, JIM15, LM2 and MAC207 epitopes was observed, while during the progression of somatic embryo development, the number of detected AGPs decreased. During formation of ABs, the number of detected AGPs also decreased. In fully formed ABs only JIM4 and MAC207 were detected. These results implicated that AGPs were developmentally regulated during centaury ISE and ISO. The present study also suggests JIM13 antibody as a marker for ISE in centaury leaf culture. Our results provide new information on the structural changes of cell walls in indirect morphogenesis in leaf culture of this important medicinal plant.

Sponges are among the most primitive multicellular organisms which lack true tissues throughout their bodies. They are also well-known as a major source of marine natural products. Cultivation of sponge cells has long been an attractive topic due to the prominent evolutionary and cytological significance of sponges and as a potential approach to supply sponge-derived compounds. Sponge cell culture is carried out through culturing organized cell aggregates called ‘primmorphs.’ To date, the majority of primmorph research used unfractionated cells. There are only a few reports describing primmorphs generated from enriched archaeocytes. In the current study, a tropical marine sponge Axinella sp., which contains the bioactive alkaloids, debromohymenialdisine (DBH), and hymenialdisine (HD), was used to obtain fractionated cells and the corresponding primmorphs. Three kinds of primmorphs were obtained and compared as regards to appearance, morphogenesis, and cellular composition. Additionally, the amount of alkaloid in the primmorphs-culture system was examined over a 30-d culturing period. To the best of our knowledge, the present work is the first to describe the development of different primmorphs from different cell types. The cultivation of fractionated cells from bioactive-alkaloids-bearing sponge described in this paper provides insights into the morphogenetic features of different primmorphs, as well as variations in alkaloid contents during the culture period. 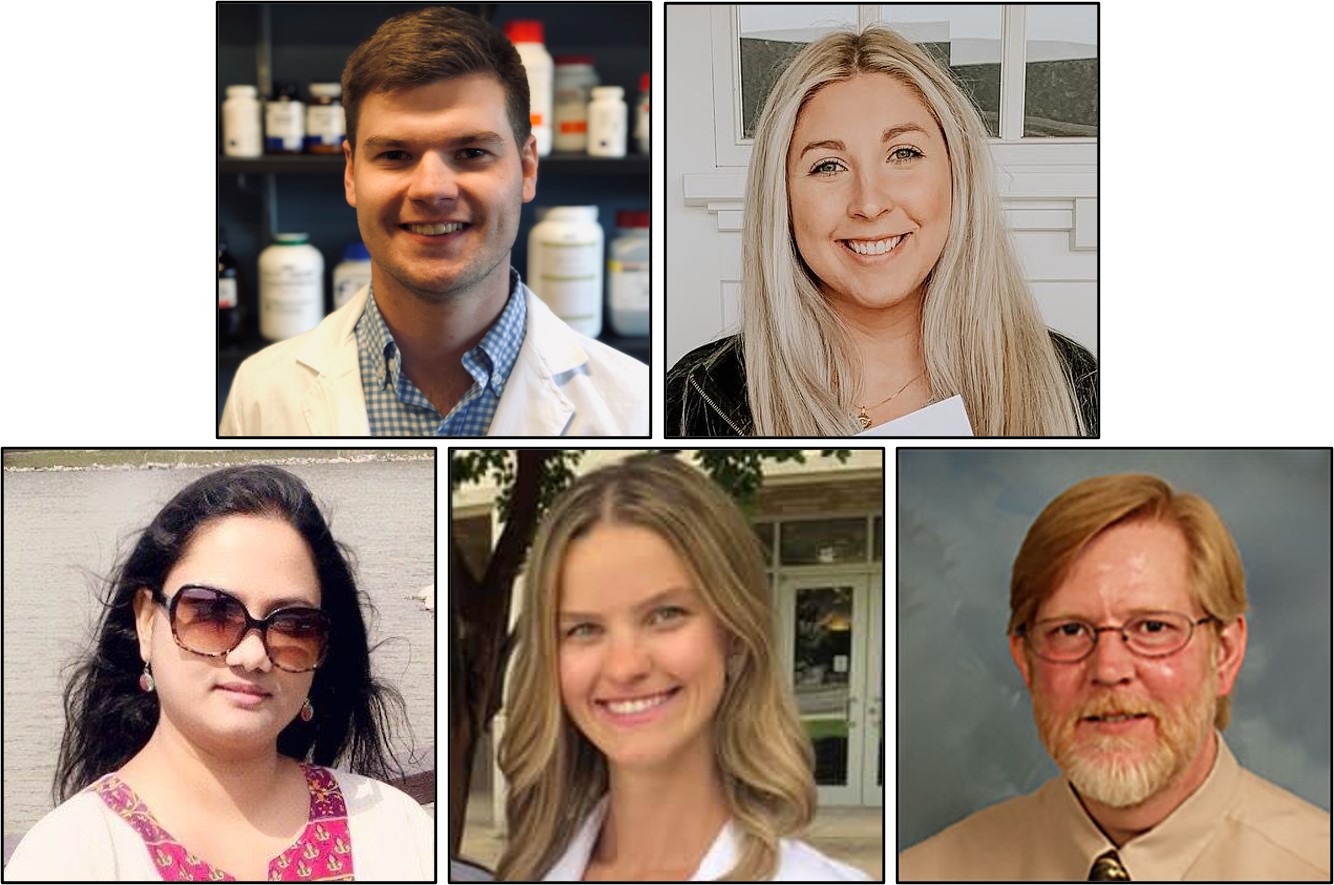 Isolated microspore culture (IMC) is a widely-employed technique to achieve in vitro doubled haploidy. However, many plant species of commercial relevance display  morphogenic recalcitrance to IMC. Our previous work outlined a tissue culture regimen with the capacity to reprogram soybean microspores from a gametophytic to a sporophytic program. We then assessed the transcriptional landscape of temperature-stressed microspores in an effort to identify trends suggestive of cellular reprogramming. In the present study, we combined numerous cytological approaches to observe the initial stages of soybean microspore embryogenesis (ME). Upon temperature stress, pollen dimorphism was observed in culture, which provoked differential synthesis and secretion of arabinogalactan proteins into the culture medium. In addition, microspores undergoing developmental reprogramming were subject to vacuolar fragmentation, expansion, and exine rupture, all signatures of (ME) in model plant systems (e.g., Brassica napus). Microspore phenotypes observed here also reinforced prior trends in gene expression. Collectively, this publication provides an in-depth description of ME in a non-model system, and strengthens the pre-existing framework for in vitro doubled haploidy in soybean. 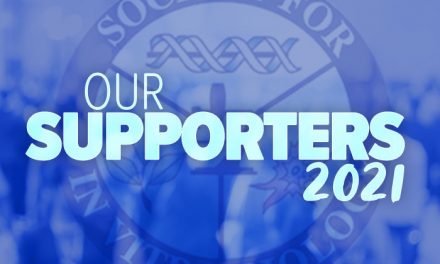 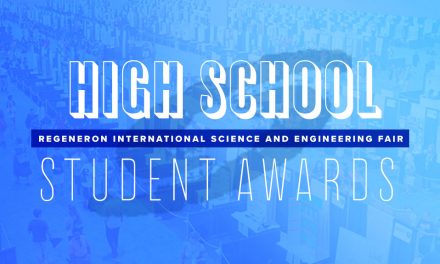 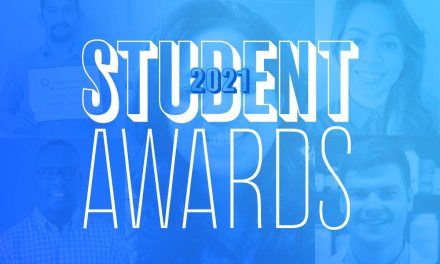 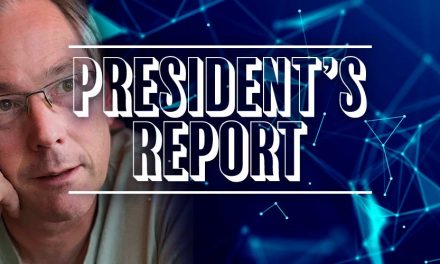