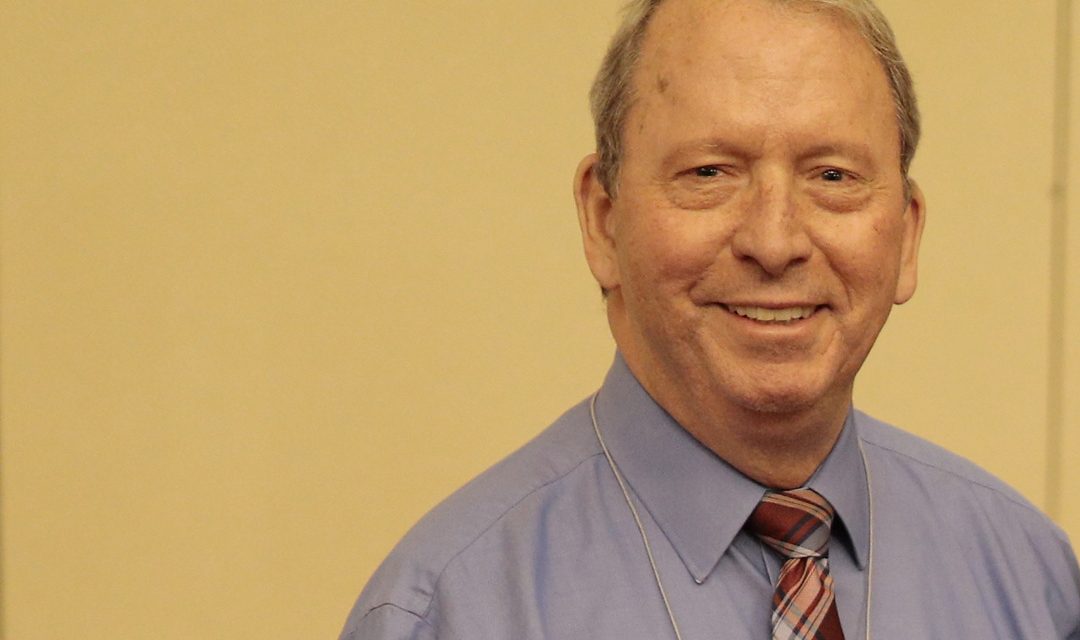 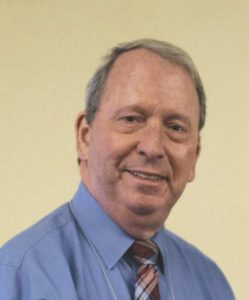 The President’s Letter in the In Vitro Report is an invaluable opportunity to communicate with the society membership. I would like to use this letter to talk about the issue of scientific integrity and the damage that can be done by simple sloppiness on one hand (the one-and-done approach to science) and tremendous evil of self-aggrandizing, fabricated data on the other. In my experience, the Society for In Vitro Biology (SIVB) has always taken the high road when it comes to scientific integrity in our journals and our meetings. For those members not involved with the journal review process or meeting program review, the steps to assure integrity may not always be obvious, however, they are there and they continue to evolve as the methods of malfeasance proliferate.

A number of authors have written on the state of science today. I would like to commend one such work to the attention of our Society because the author has included in vitro studies germane to our Society. “Rigor Mortis (How sloppy science creates worthless cures, crushes hopes, and wastes billions)” by Richard Harris (basic books, New York) is a relatively quick read. This work is not a simple bashing of science. Rather, it targets very specific, addressable deficiencies that could be corrected by funding agencies, journal editors and tenure granting institutions. The points raised on in vitro studies will be familiar to many SIVB members and were also the subject of our recent Best Practices series in the SIVB’s In Vitro Cellular & Developmental Biology – Animal journal. Finding HeLa marker chromosomes [human cervical cancer] in a rodent cell line should be an alarming clue that something is amiss! Simple cell line characterization and adventitious-agent testing would go a long way towards building confidence in the studies published. Such data are required for in vitro studies used in product registration testing performed for regulatory agency submission (Good Laboratory Practices guidelines).

Finally, I would like to provide a couple of examples of publications that have had a tremendous negative impact on the associated field of study and society in general. The first will be familiar to many readers, while the second comes from the field of toxicology and may not be as well-known.

It is clear that the incidence of autism spectrum disease has increased appreciably over the past several decades. This observation, in turn, has driven a search for a proximal cause or causes. In 1998, an article was published (Wakefield A, et al. Ileal-lymphoid-nodular hyperplasia, non-specific colitis, and pervasive developmental disorder in children. Lancet. 1998; 351(9103): 637-641) purporting to show a relationship between measles-mumps-rubella (MMR) vaccine and persistent bowel disease (infection with measles virus) and autism. In this article, a causal link was not claimed, but the strong association was made in subsequent public pronouncements from the first author. The impact on vaccination rates was significant and remains so today. This made the first author quite well-known. A decade of research has been unable to corroborate either the bowel infection or any link with autism. What did not become apparent at that time was the number of conflicts of interest by the first author. Eventually 10 of the 12 authors retracted the interpretations in the paper and in 2010 the editors of The Lancet published “RETRACTION:—Ileal-lymphoid-nodular hyperplasia, non-specific colitis, and pervasive developmental disorder in children”. This publication is still driving parents to forego vaccinations.

The second example comes from the field of endocrine disruption: the ability of a chemical to act as an agonist or antagonist for a hormone receptor which then alters “normal” cellular function. Pesticides have often been accused of having such activity and so this field is of particular interest to the US Environmental Protection Agency. Normally, chemicals are tested individually against a battery of receptor assays to assess activity. In 1996, a paper was published in Science which purported to show that pairs of weak-acting chemicals, when tested together, could show activity 1000-fold above the action of the two chemicals alone (Arnold S.F. et al. “Synergistic Activation of Estrogen Receptor with Combinations of Environmental Chemicals.” Science 272(5267):1489-92 July 1996). Needless to say, this paper sent shock waves through both the regulatory and scientific communities. If this were true, the basic paradigm by which pesticides and other chemicals were tested and certified in the past could no longer be used. Even though there were no corroborating studies, the paper drove language into the EPA clean water regulations. Efforts to repeat the findings began rapidly in many laboratories and when these were unsuccessful, the senior author tried to repeat them, as well. In 1997, the senior author, John McLachlan, withdrew the report from Science. It was subsequently determined that the first author had fabricated the data and in 2001 the NIH filed a “FINDINGS OF SCIENTIFIC MISCONDUCT” against him. Though now fully discredited, this paper still drives perception and policy in many quarters.

I present this letter in the hopes that it will stimulate discussion and interchange with those who agree with it and as well as those who do not. 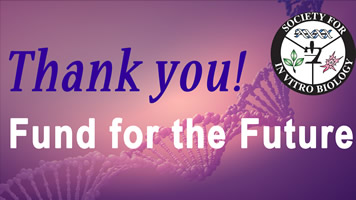