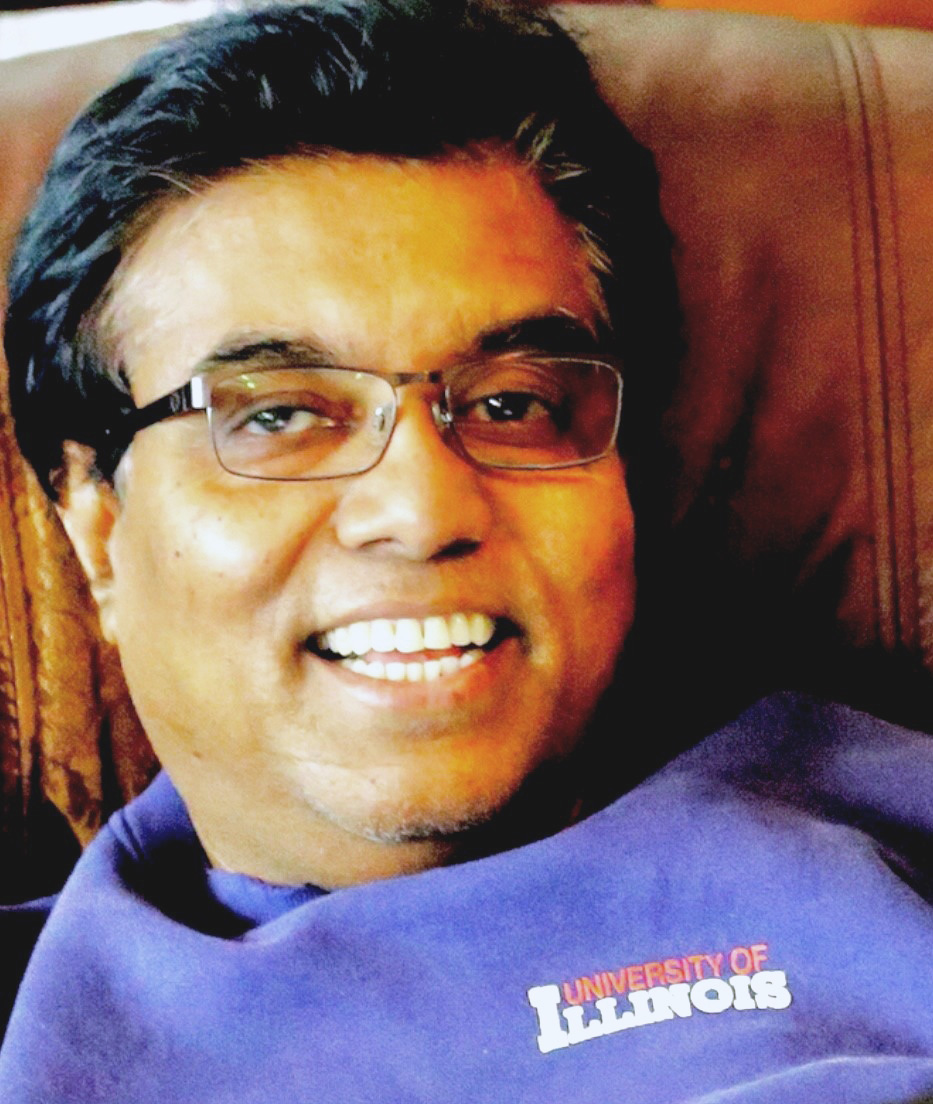 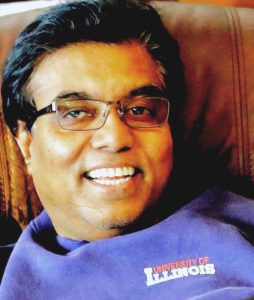 The Distinguished Scientist Award recognizes outstanding mid-career scientists who have made significant contributions to the field of in vitro biology and/or in the development of novel technologies that have advanced in vitro biology. The Society for In Vitro Biology honored Dr. Pon Samuel as a recipient of the Distinguished Scientist Award at the 2018 In Vitro Biology Meeting in St. Louis, MO.

From 1993 to 1996, Pon worked as Post-doctoral Research Scientist at the Samuel Roberts Noble Foundation, Oklahoma, where he was a member of a team responsible for the development of several plant tissue culture systems (Caucasian bluestem, green bean, peanut, soybean, alfalfa, and tobacco) and the establishment of the core transformation and microscopy labs.  While employed at the Noble Foundation he was the project focal point for two external collaborations with Procter & Gamble (peanut oil model system) and DuPont (grain legume regeneration system).

In 1996 he joined the lab of Dr. Jack Widholm at the University of Illinois Urbana-Champaign where he worked on a variety of projects including the development of ALS herbicide tolerant soybeans as part of the collaboration with the American Cyanamid Company. He was also a key member of the North Central Soybean Research Group that was responsible for providing the current Agrobacterium-mediated Soybean Cot-node public transformation system as part of the group grant received from United Soybean board.

Dr. Pon Samuel recently transitioned his job from heritage Dow AgroSciences (hDAS) in Indianapolis to the new company, CORTEVA AgriscienceTM, Agriculture Division of DowDuPontTM where he is a member of the Enabling Transformational Technologies (ETT) group working on the discovery and development of technologies to provide transformational capabilities for Systems and Innovations for Breeding and Seed Products (SIBS) function. 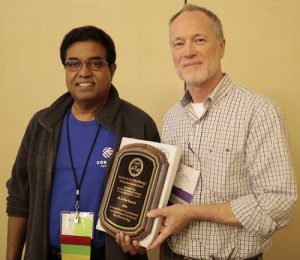 Dr. Pon Samuel has also been very active in the SIVB as a convener bringing new and innovative topics to the annual meeting and workshops, as the chair and co-chair of PBS program planning committee (2015-2017) and as a member of the Development Committee ensuring that the Society has funds for near and long-term survival.

In addition to his scientific contributions, Pon has a passion for mentoring and developing the next generation of scientists. During the years many individuals’ scientific careers (in industry and academia) have been shaped and changed by interactions with him and in 2017 he received the DAS Trait Product Development (TPD) Mentorship award.

The Society for In Vitro Biology congratulates Dr. Pon Samuel as the recipient of the 2018 SIVB Distinguished Scientist Award and appreciates his continued support for this global organization. 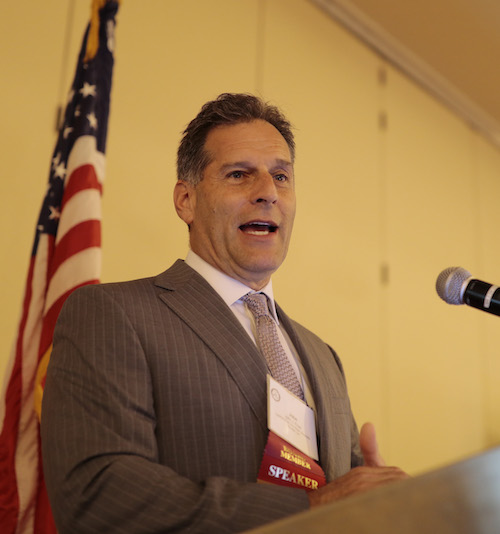