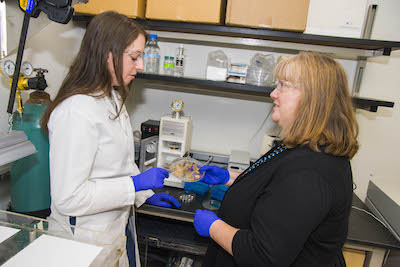 Development of an Agrobacterium-mediated transformation method for Taxus suspension cultures 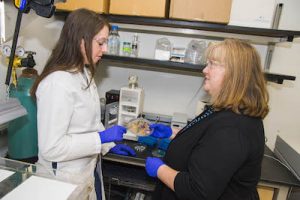 Taxus plant cell culture is used industrially to supply the valuable anti-cancer compound paclitaxel, a natural specialized metabolite from the yew tree. This production system could be optimized through metabolic engineering efforts to improve and stabilize paclitaxel yields. However, robust techniques for transforming Taxuscell culture are currently lacking. Previously developed Agrobacterium-mediated transformation protocols result in in low transfection rates and are not translatable to other Taxusspecies and cultures. The method presented here expanded upon past studies to improve transfection rate and decrease time required to create a stably transformed cell line. This paper explores the effects of critical parameters including several Agrobacteriumtumefaciens strains and 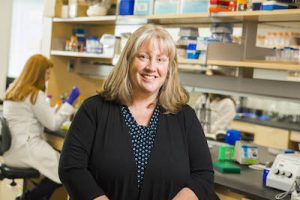 varying concentrations of cefotaxime and hygromycin to improve plant transgenic cell selection. An anti-necrotic cocktail comprised of silver nitrate, cysteine, and ascorbic acid was supplemented to the media to reduce browning and enhance culture recovery. Optimization of the method resulted in establishment of multiple transgenic cultures, determined by homogenous GUS expression evident in the blue-staining phenotype, which remained stable over a 5-year period through continual application of selective pressure by hygromycin-enriched media. Genomic integration was confirmed through PCR amplification of a region of the GUS gene in transgenic cultures after 5 years. Not only did this method expedite the process and increase yields from previous Agrobacterium-mediated transformation methods for Taxus, it promoted stable transformation over a period of years. This technique can be used to genetically engineer Taxusplant cell culture through redirecting metabolic flux to deliver consistent and high paclitaxel yields. 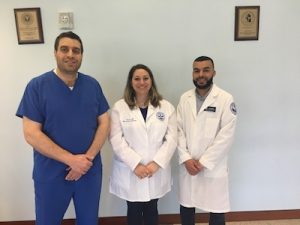 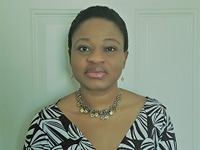 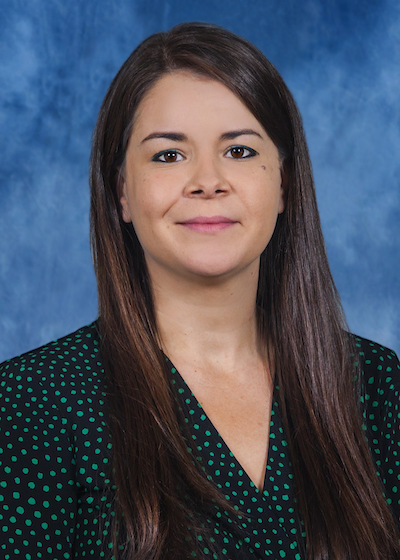