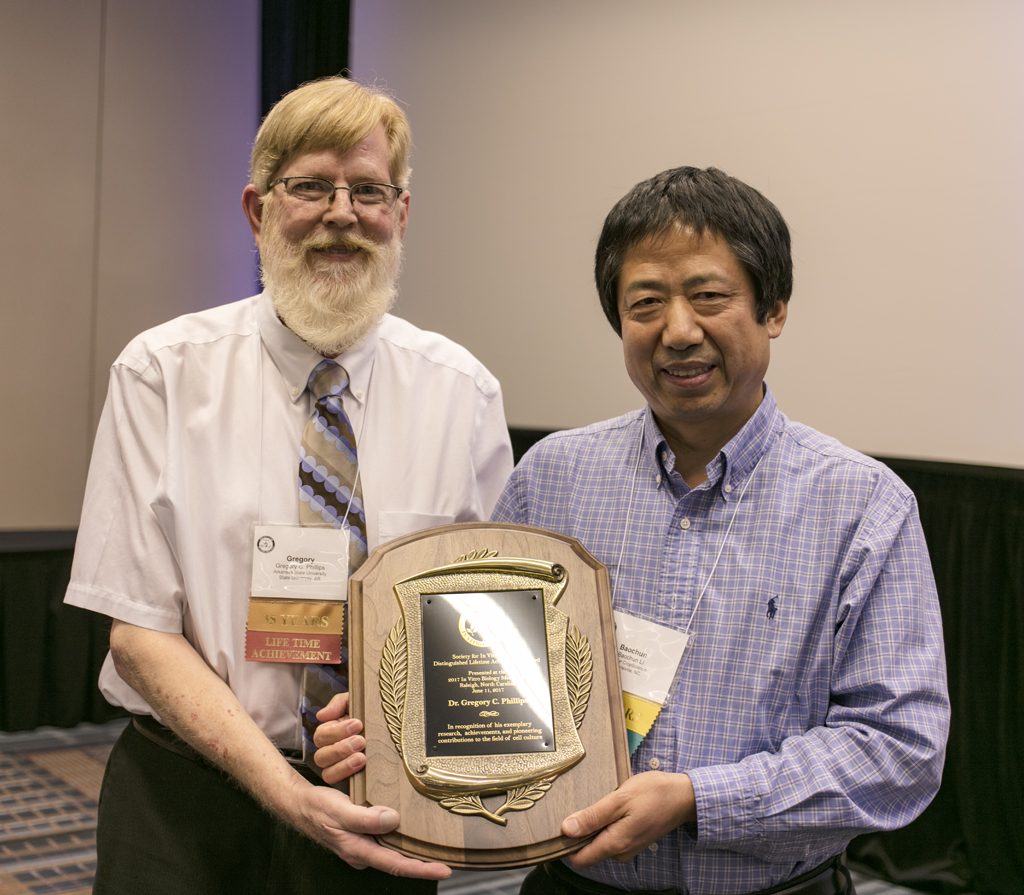 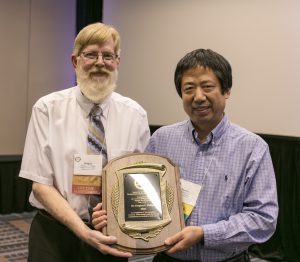 Dr. Phillips received a B.A. degree in Philosophy (1975) and a Ph.D. degree in Crop Science (1981) with a major in plant breeding and genetics and a minor in plant physiology, both degrees awarded from the University of Kentucky.  Dr. Phillips’ research has focused on the development and application of cell genetics and biotechnology to improve crop plants.  His extramural research support ($6,657,221) has been awarded by various competitive grants panels and private companies.  He has authored or co-authored 49 refereed journal articles, 30 invited chapters, co-edited a lab manual on plant tissue culture methods, and has over 90 other miscellaneous publications and abstracts.  He has been an ad-hoc reviewer for 15 different journals and for 23 panels or divisions of 8 different federal funding agencies.

As an undergraduate student, Greg cut his teeth on tobacco anther culture with the assistance of Dwight Tomes. During his graduate research, he was an early leader in legume tissue culture in Glenn Collins’ lab.  He developed a comprehensive tissue culture system for red clover, including legume basal medium L2, micropropagation, somatic embryogenesis, meristem-tip culture for virus elimination, immature zygotic embryo rescue to recover interspecific hybrids, and cell suspension culture.  He was an early adopter of the use of picloram as a synthetic auxin in plant tissue culture.  Once he landed at New Mexico State University in 1981, Dr. Phillips developed or refined micropropagation, plant regeneration and gene transfer systems for onion, chile pepper and tomato.  His lab also worked with desert willow, pecan, cacti, peanut, cotton, alfalfa, and soybean.  They developed a de novo organogenic plant regeneration system for eldarica pine.  He became interested in the role of uncommon polyamines in plant abiotic stress tolerance.  While at New Mexico State University, Dr. Phillips held a series of part-time administrative roles in research, graduate education and department development.  Dr. Phillips was recruited to Arkansas State University in 2003 where he served as Dean of the College of Agriculture and Technology for 8 years before returning to the faculty.  At Arkansas State University, he maintained a small research program on rice biotechnology, rice microbiome, and soybean haploids.

He has served as Vice President of the Society for In Vitro Biology.  In 2004 Dr. Phillips was inducted as a Fellow of the Society for In Vitro Biology.  Dr. Phillips was active for over 20 years as an editor for the journal Plant Cell Reports.  In 1999-2007 he assumed the role of editor-in-chief for the society-based journal In Vitro Cellular and Developmental Biology – Plant after serving as an associate editor for the previous 8 years under Trevor Thorpe.  Dr. Phillips established the first functioning editorial board for In Vitro Plant, advocated for publishing the IAPTC/IAPB newsletter as part of In Vitro Plant, and was involved in transitioning from a self-published journal to one offered through Springer, which has strengthened the financial viability of the journal. He coordinated the development of an updated editorial scope for the journal with peer review criteria for each category.  The Lifetime Achievement Award was presented from the SIVB to Dr. Phillips in 2017. 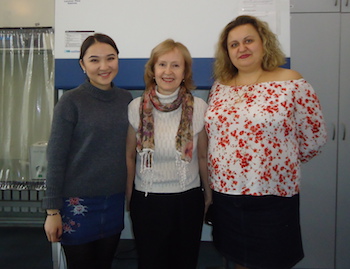 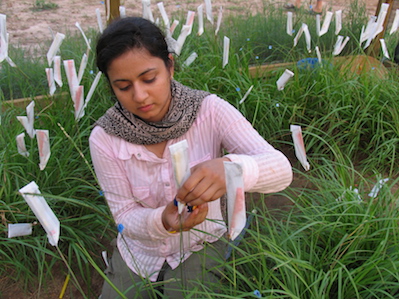