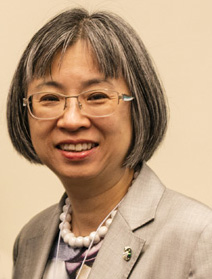 The Fellow Award recognizes current members of the SIVB who have been active members for at least 10 years. A Fellow has made outstanding contributions in their area of specialization or discipline to include research, teaching, and administration in public, government, academic, or private industry activities. The Society for In Vitro Biology honored Drs. Miho Furue and Kan Wang with the 2017 Fellow Award at the 2017In Vitro Biology Meeting in Raleigh, NC. This issue highlights Dr. Miho Furue’s career. Dr. Kan Wang will be highlighted in a future issue of the In Vitro Report.

Dr. Miho Kusuda Furue was given the SIVB IVACS Fellow Award at the 2017 annual meeting in Raleigh, NC. Dr. Furue received her DDS degree from the Hiroshima University School of Dentistry in 1986, she received her Ph.D from the same institution in 1990, and she joined the SIVB in 1994. Dr. Furue has held faculty or staff positions in the Dept. of Biochemistry and Molecular Biology, Kanagawa Dental College (1993-2006); the Research Institute for Frontier Oral Sciences, Kanagawa Dental College (2006-2008); and the National Institute of Biomedical Innovation, Health and Nutrition (2009-2016). She was a visiting scientist at the Center for Stem Cell Biology at Sheffield University (2005-2006), and she is currently a Fellow at the Nikon Corporation in Yokohama, Japan.

Dr. Furue has extensive training and experience with in vitro cell culture techniques, but it was from 2005 when she began to focus her research on the culture and application of pluripotent stem cells that she has made her most significant scientific contributions to date. Dr. Furue modified a pre-existing serum-free medium for mouse myeloma cells and created a feeder cell-free culture system that supported the pluripotency and proliferation of mouse embryonic stem cells for over 200 population doublings (Furue, et al., 2005). This accomplishment was groundbreaking as contemporary methods using serum replacement- or serum-supplemented media and inactivated mouse fibroblast feeder cells could support 10-20 population doublings with increasing loss of pluripotency. Subsequently, Dr. Furue modified the mouse serum- and feeder-free ES medium for use with human ES cell lines (Furue, et al., 2008). This medium can also be used to propagate induced pluripotent human cells (iPSC) derived by reprogramming differentiated cells. More recently, Dr. Furue has been investigating the maintenance of pluripotency (Kinehara, et al., 2013) and the directed differentiation of pluripotent cells in serum- and feeder-free culture. Her lab is developing methods for monitoring pluripotency (Suga, et al., 2015; Kato, et al., 2016) and identifying pluripotent cell lines with specific differentiation tendencies. These lines are being used to study the effects of drugs and toxicants on cell differentiation (eg., Yanigahara, et al., 2016; Fukuda, et al., 2017). 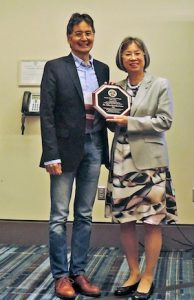 Dr. Furue has been a very productive scientist. Thus far, she has published 60 original research papers, 9 reviews and 5 book chapters. In addition she holds 6 patents and has several pending applications. In her role as Project Leader at the National Institute of Biomedical Innovation, Health and Nutrition she trained a number of graduate students and postdoctoral fellows. Dr. Furue has been an active member of the SIVB and the Japanese Tissue Culture Association, and she serves as an expert on many institutional and governmental committees in Japan. 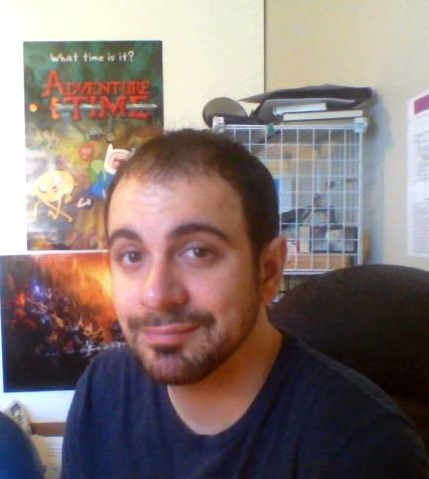 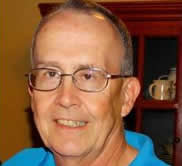 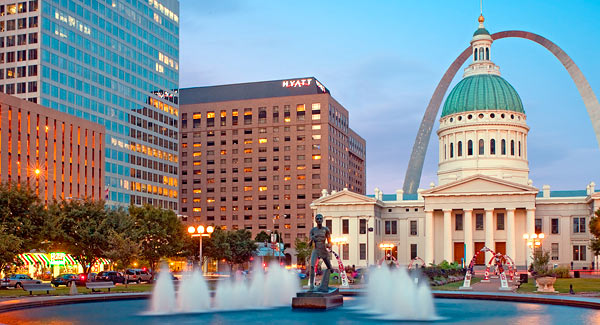 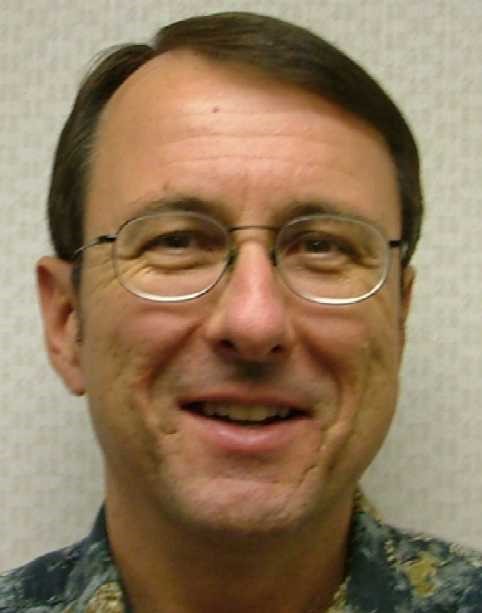