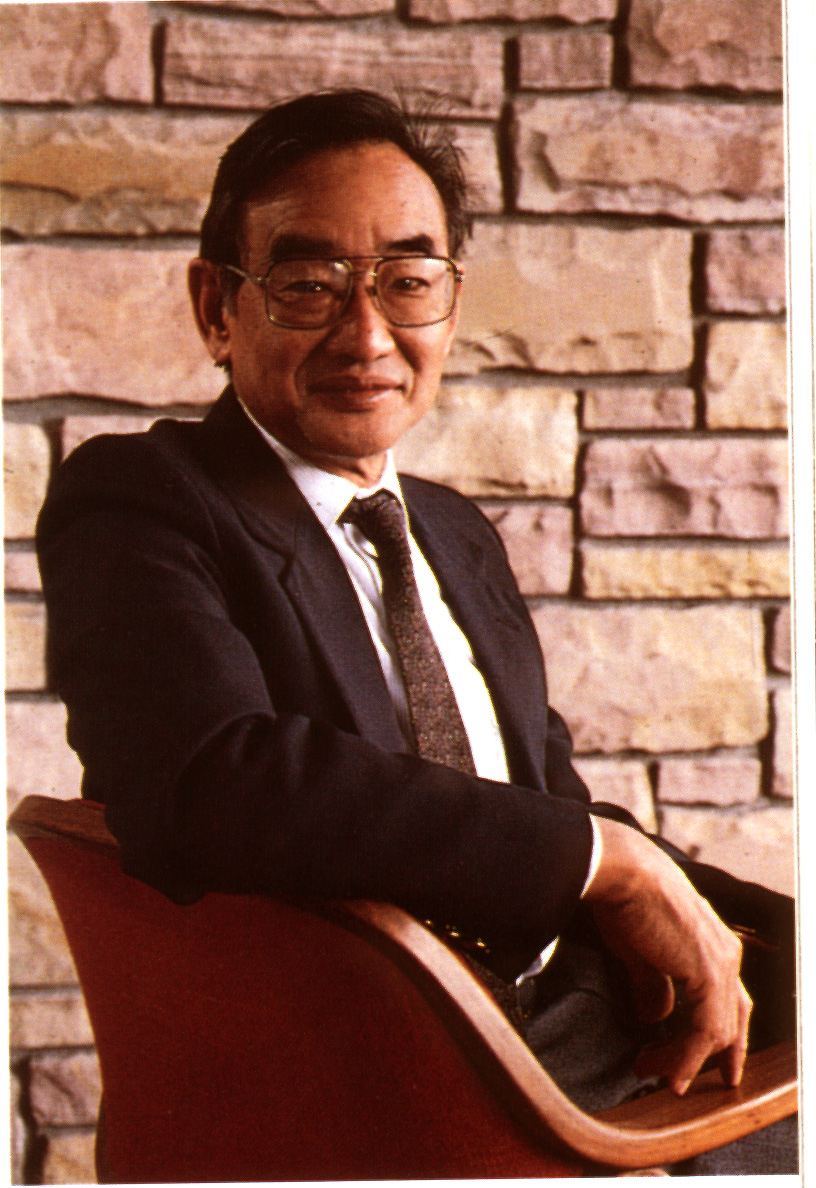 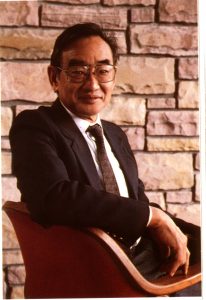 Dr. Gordon H. Sato, Society for In Vitro Biology member and Lifetime Achievement Award recipient, passed away peacefully on March 31, 2017 at the age of 89.  Dr. Sato was born in 1927 and grew up on Terminal Island in Los Angeles, CA.  During World War II, Dr. Sato’s family was interned at the Manzanar Relocation Center for Japanese Americans in the Owens Desert of California.  He graduated from Manzanar High School in 1944, and attended Central College (Pella, IA) prior to enlisting in the U.S. Army.  Dr. Sato earned his Bachelor’s degree in biochemistry in 1951 from the University of Southern California.  In 1955, he earned his Ph.D. in biophysics from the California Institute of Technology, where he worked with Nobel Prize winner Max Delbrück.  After earning his Ph.D., Dr. Sato pursued post-doctoral training with Gunther Stent at the University of California-Berkeley, and with Theodore Puck at the University of Colorado at Denver.  After post-doctoral training, he worked from 1958-1969 as Professor of Biochemistry at Brandeis University (Boston, MA), and from 1970 to 1983 he was a professor in the Department of Biology at University of California-San Diego.  From 1983 to 1992, Dr. Sato served as Director of the W. Alton Jones Cell Sciences Center in Lake Placid, NY.  While serving as Director of the W. Alton Jones Cell Sciences Center, he founded the humanitarian organization called the “The Manzanar Project”.  A major goal of the Manzanar Project is to make deserts near an ocean more agriculturally productive.  The Manzanar Project has supported the planting of hundreds of thousands of mangrove trees along the Red Sea in Eritrea to be used for livestock feed.  The inspiration for the Manzanar Project came during Dr. Sato’s internment in the desert of the Owens Valley at the Manzanar Relocation Center. 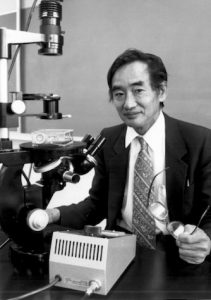 Throughout his career, Dr. Sato made many important contributions in the field of cell biology.  His laboratory discovered the first mammalian cell lines that were able to maintain differentiated functions when cultured outside of the body.  Dr. Sato and his collaborators created a monoclonal antibody that inhibits the epidermal growth factor receptor, and this discovery is the basis of the drug Erbitux (cetuximab).  Dr. Sato was a dedicated member and strong supporter of the Society for In Vitro Biology for many years.  He served as President of the Society, and as Editor-in-Chief of In Vitro Cellular & Developmental Biology-Animal.  He was the recipient of many awards and honors throughout his career.  In 1984, he was elected to the National Academy of Sciences for his many research contributions in cell biology.  In 2002, he was awarded the Lifetime Achievement Award from the Society for In Vitro Biology, and was recognized as a Laureate of the Rolex Awards for Enterprise.  Dr. Sato was also the recipient of the Blue Planet Award, sponsored by the Asahi Glass Foundation, for his humanitarian efforts with the Manzanar Project.

The membership of the Society for In Vitro Biology send their condolences to Dr. Sato’s family.

Submitted by the Editorial Staff

Things to Know Before You Go 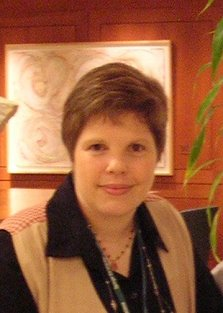 Welcome to the 2017 In Vitro Biology Meeting