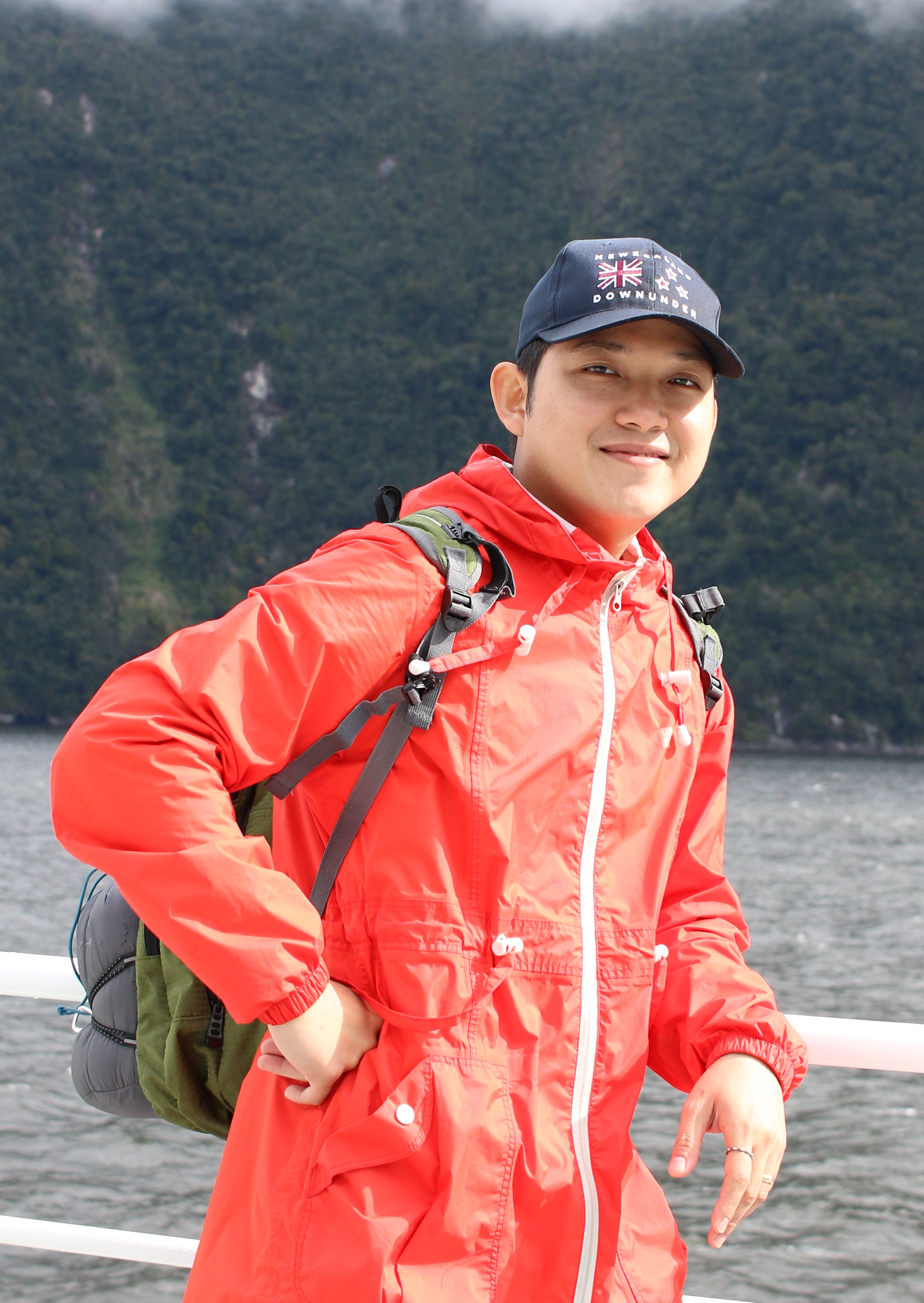 On Monday, June 13, SIVB held an oral presentation competition for Plant Biotechnology Students. After their presentation, the students answered questions from the audience and the judges. The judges, Michael Kane, Randall Niedz and Nancy Reichert, chose 3 finalists and ranked, Kerri Neugebauer from Kansas State University for 1st prize, Quang T. Nguyen from The University of Queensland for 2nd prize and Megan Philpott from Cincinnati Zoo and Botanical Gardens-CREW for 3rd price. Plaques and cash awards were presented at the Plant Section Business Meeting. We encourage all qualified students to enter their research for the 2016 Plant Biotechnology oral presentation competition. 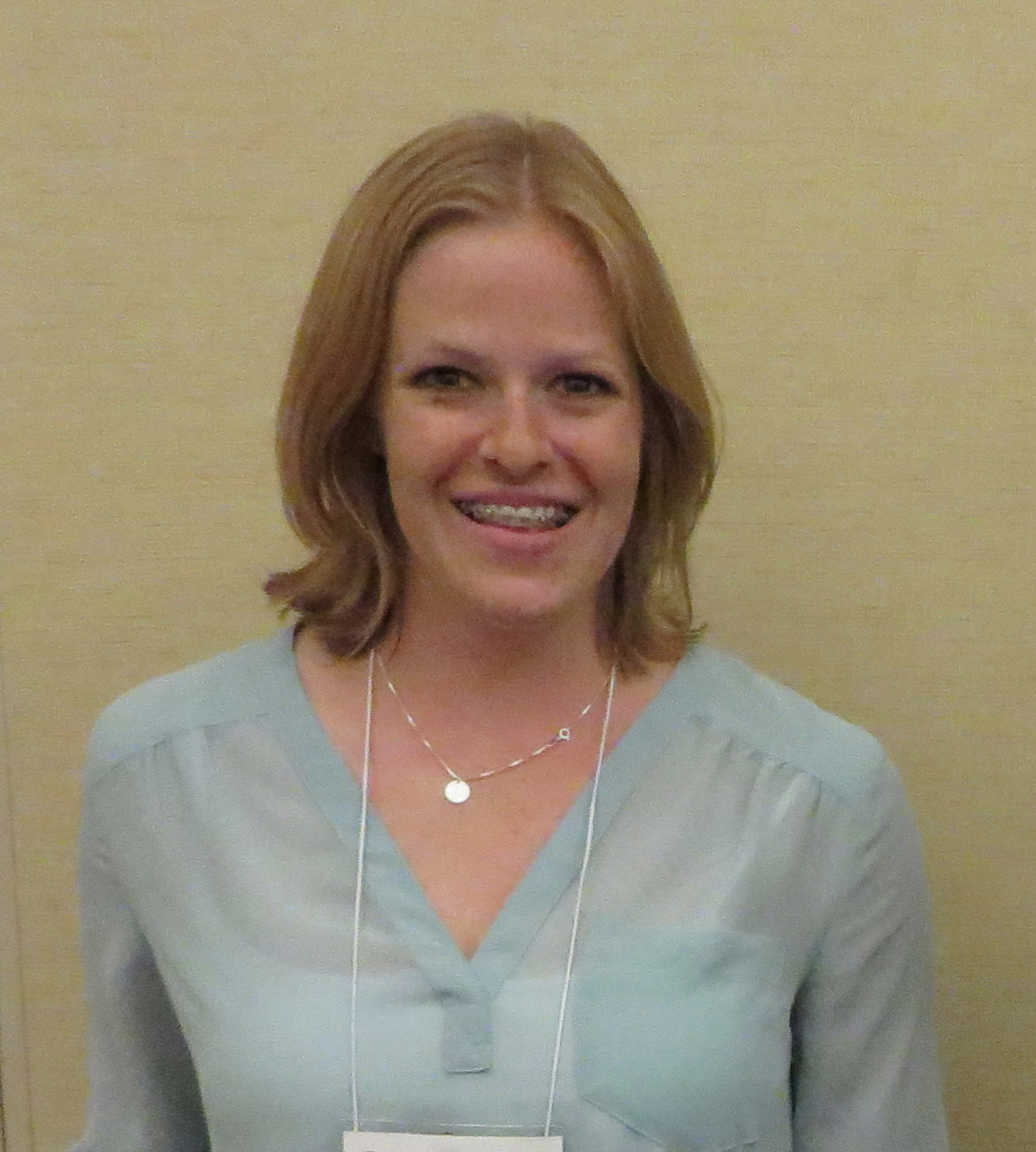 Puccinia triticina, the casual agent of wheat leaf rust, is a devastating disease that can cause up to 40% yield loss. During fungal infection the host plant recognizes proteins, secreted effectors, and other molecules, which trigger a host defense response. Changes in the pathogen effectors and strong varietal selection pressure are responsible for the rapid development of new rust races. This study aims to understand how leaf rust races utilize wheat throughout infection by identifying wheat genes that are induced by individual races and genes that are induced by many races, which could be potential susceptibility genes. Six leaf rust races were evaluated on a single susceptible variety of wheat at six days post inoculation. RNA was sequenced and 63 wheat genes were identified that showed varying expression in response to the different leaf rust races. Out of the 63 genes, 54 wheat genes were characterized for expression patterns during the first seven days of infection using a time course study and real-time PCR. Race specific gene expression was found in two wheat genes that are affected by race shifts on Lr2A, Lr2C, and Lr17A. Potential susceptibility genes were also identified. Seven genes were selected for further investigation based on expression pattern and proposed function. The expression patterns were confirmed by conducting three biological replicates of real-time PCR data. RNAi was used to silence the seven selected wheat genes to further understand their role in leaf rust infection. Transgenic plants were inoculated and small changes in virulence were observed in two biological replicates. Gene expression data was obtained to show gene knock down in the transgenic plants. 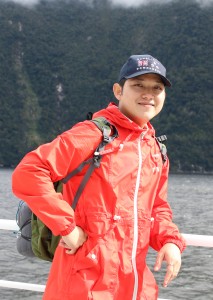 Commonly known as the ‘Tree of Life’, coconut (Cocos nucifera L.) is one of the most important palm crops in the world. However, its productivity is affected by age, natural disasters and a number of widespread lethal diseases. There is an urgent need to mass produce healthy seedlings for the replantation of affected areas. To do this, rapid multiplication of coconut by somatic embryogenesis is one such approach and has been attempted in the past few years with some degree of achievement, but as yet has not been optimised. Tissue browning due to the excessive production of phenolics during callogenesis is one of the major bottlenecks preventing optimization. The present study, demonstrates the use of 2-aminoindane-2-phosphonic acid (AIP), a competitive inhibitor of phenylalanine ammonia lyase, to prevent phenol production and increase somatic embryogenic callus production from plumule explants. Following the application of AIP (2 mM) a considerable drop (67.1%) in the total phenolic content was observed together with an increase of embryogenic structures on the callus masses (70.8%). Histological observation revealed that the reduction in phenolics was associated with a maximization of the number of emerging embryogenic structures. In addition, plumule age (1 to 4 weeks after germination culture) was also shown to be an important factor. The highest percentage of embryogenic callus was observed when using plumule explants at 2 weeks old. Primary callus was then thin-sectioned and subcultured to produce secondary friable callus which was more feasible to establish liquid-shake culture. This work provides critical insights for the advancement of coconut somatic embryogenesis through scale-up cell suspension culture.

The long-term population genetics of a micropropagated reintroduction of Minuartia cumberlandensis, a federally endangered perennial plant

In vitro methods can be essential in the conservation and reintroduction of species that can’t be propagated using traditional methods. However, the long-term genetic effects of using tissue culture in reintroductions are poorly understood. Minuartia cumberlandensis is a federally endangered plant found in Kentucky and Tennessee. In 2005, CREW and the US Forest Service planted an experimental outplanting of M. cumberlandensis in Daniel Boone National Forest (DBNF) using micropropagated plants to assess the viability of using tissue culture in future reintroductions. As of 2015, the outplanting had grown from an initial 63 micropropagated clones of 7 genotypes to over 150 individual plants. To assess how the population dynamics of the outplanting had changed over time, samples were collected in 2013 from the DBNF outplanting and two natural populations which served as the initial source for tissue culture material. Population genetic patterns were assessed using sequence-related amplified polymorphism (SRAP) markers. In addition, the original micropropagated material maintained in tissue culture was assessed to estimate how genetic diversity had changed over time. A preliminary analysis of the DBNF outplanting, the natural source population, and the initial tissue culture material using 4 SRAP marker combinations indicates that, as expected, there is more genetic diversity in the natural source population than the DBNF outplanting (Shannon’s Information Index, I=0.52 vs. I=0.45). However, the genetic diversity in the DBNF outplanting has exceeded that of the original tissue culture material (I=0.45 vs. I=0.27). Methods are currently being developed to identify any sequence differences between the tissue culture genotypes and their long-term cryopreserved counterparts. This research represents the successful use of tissue culture in the conservation of a federally endangered species, and demonstrates the potential of tissue culture in restorations and reintroductions. (This work supported in part by IMLS grant # LG-25-12-0595) 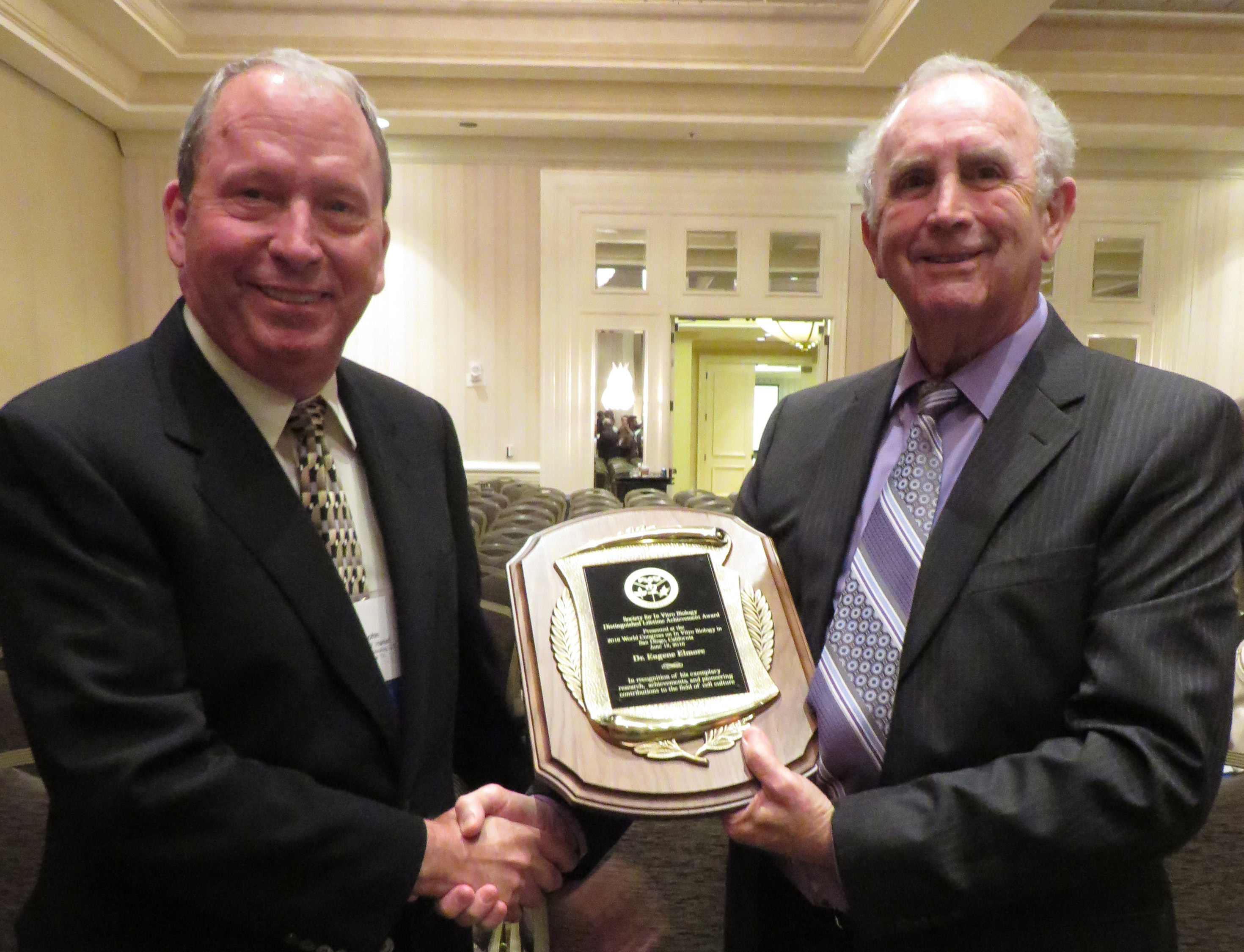 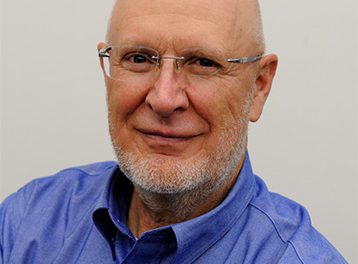 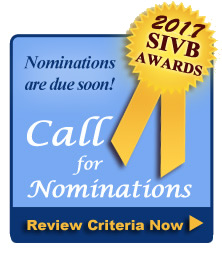 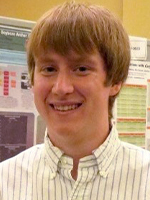