It is our honor to have our article be selected as a journal highlight. This research describes the outcome of an exciting but accidental discovery, which took 2 years to validate and resulted in this article as well as a patent application. 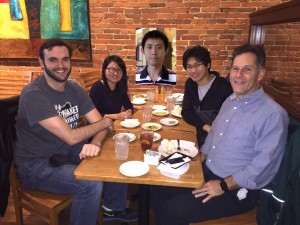 In most cases, for successful recovery of transgenic plants using Agrobacterium, plant tissues are co-cultured with bacteria for 2-3 days, when the bacteria interact with the plant cells to infect, bind and then transfer their T-DNA. If the time that the bacteria interact with the plant tissue could be extended, transformation efficiencies could potentially be increased. With extended co-culture periods, bacterial overgrowth will normally occur, resulting in death of the target plant tissue. To prevent overgrowth of the bacteria during an extended co-culture period, we evaluated the use of very low inoculum levels of bacteria, which has never before been attempted. In addition to providing an increased opportunity for the bacteria to transform plant cells during a 2 week co-culture period (compared to 2-3 days), we found that induction of defense response genes was also lowered with low numbers of bacteria, further increasing the likelihood of survival of the target tissue. For sunflower, the fold increase in transformation efficiency using low inoculum/long co-culture (LI/LC) over the standard method of high inoculum/short co-culture could be extremely high but this could not be calculated because no transgenic shoots were ever recovered using the standard protocol. We anticipate that LI/LC will not be useful for plants that are normally highly responsive to Agrobacterium-mediated transformation. But, for difficult-to-transform plants, we believe that LI/LC will lead to tremendous improvements in transformation efficiencies and will be integrated into the standard protocols developed for these plants. With the publication of this research, we invite the plant biotechnology community to evaluate this simple change in protocol (and report their improved outcomes, preferably to this journal). 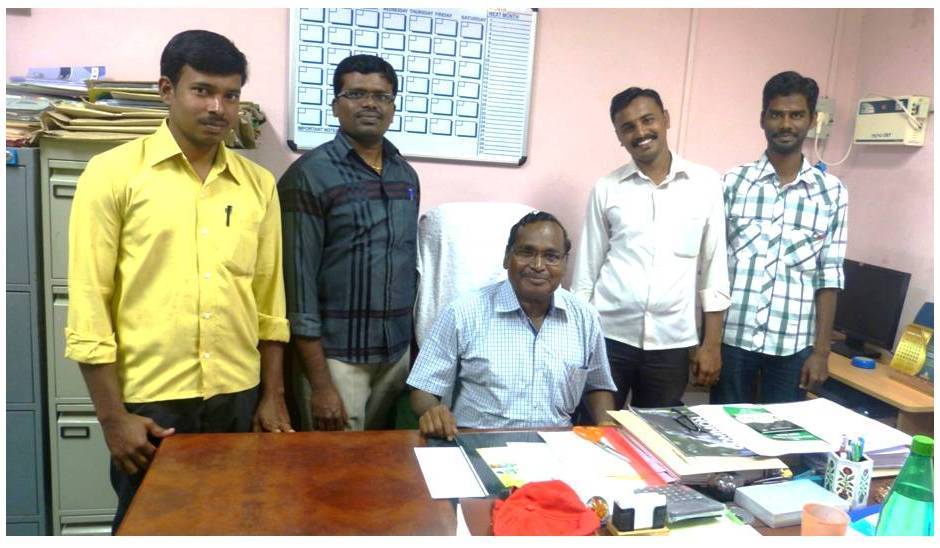 Cotton is an important fiber yielding crop plant which is widely cultivated in India for diverse industrial applications. Currently, creation of transgenic cotton plants is the best choice for crop improvement to cope with the emerging challenges. Since transgenic cotton production is mainly dependent on an in vitro culture system, it is highly desirable to optimize regeneration protocols for cotton. But difficulty is often experienced in cotton tissue culture due to its recalcitrant nature and phenolic secretion. Hence the present study was carried out to develop an efficient in vitro regeneration method, from cotyledonary node explants of cotton devoid of phenolic secretion. As phenolic secretion is primarily enhanced by ethylene biosynthesis, AgNO3 was tested for its ability to block ethylene production and subsequently induce shoot production from cotyledonary node explants of cotton. Multiple shoot induction was observed on MSB5 medium supplemented with BA, KN and TDZ along with phenolic secretion and shoot induction was best achieved with AgNO3 supplemented medium without phenolic secretion. Moreover, greenish and healthy morphological appearances of the explants and multiple shoots revealed the potential of AgNO3 as a good growth promoter in cotton regeneration when compared to generally used plant growth regulators. On the other hand, Pluronic F-68 was also tested for multiple shoot induction but it failed to show any positive role in cotton regeneration along with severe phenolic secretion. From this study, it was found that AgNO3 can be used for dual purposes i.e. to inhibit phenolic secretion and to promote shoot production in cotton tissue culture and the current protocol can be adopted for developing transgenic plants of commercial cotton cultivars.