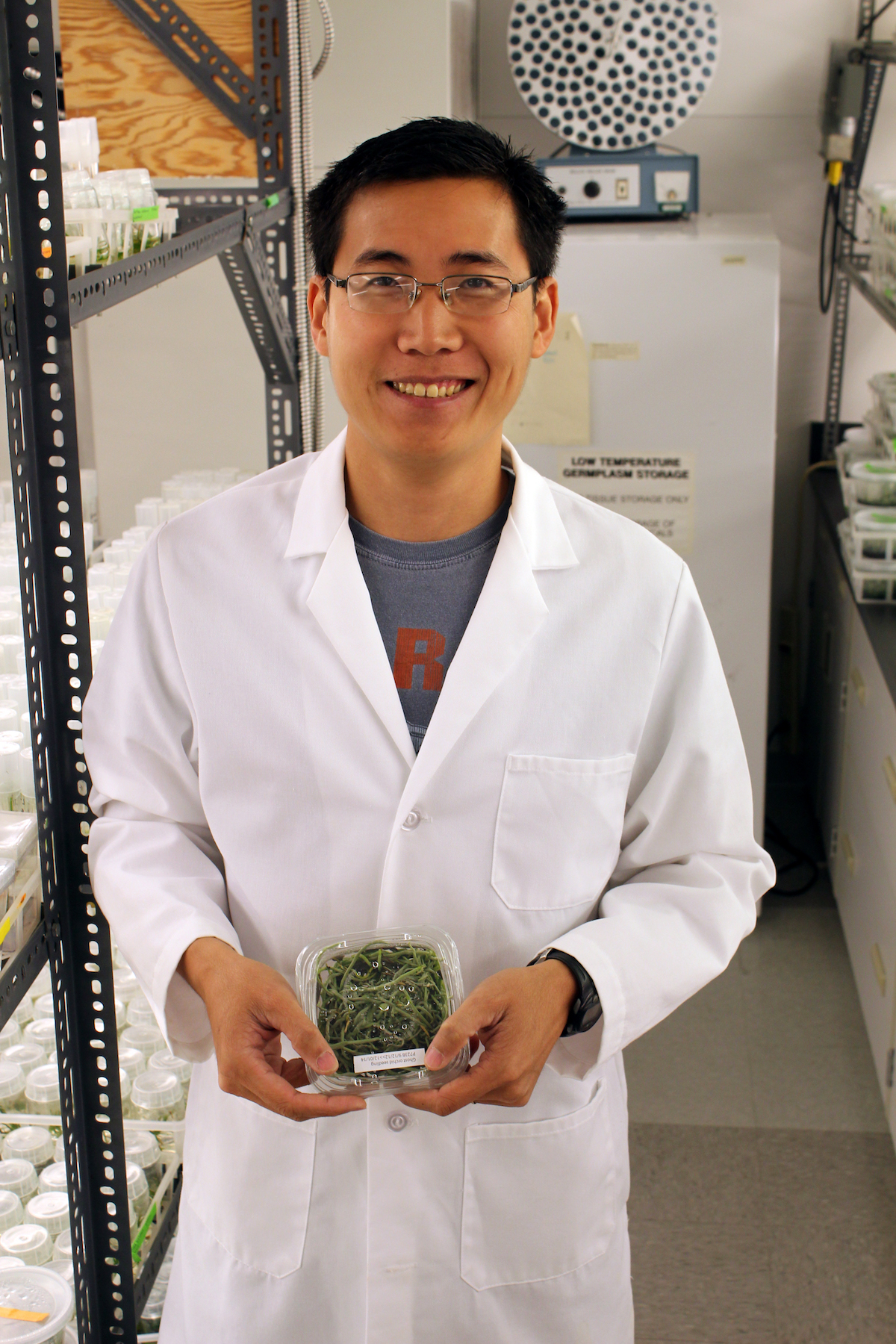 The SIVB poster presentation competition was held during the 2015 annual meeting in Tucson, Arizona.  Student poster presenters had the opportunity to be reviewed and scored by judges as they presented their work.  Over a dozen judges, with diverse backgrounds, worked together to identify the top three presentations based on a range of scoring criteria. The winners of the competition were: Hoang Nguyen of University of Florida won first prize,  Duane Myklejord from Midwestern University won 2nd prize and Paulina Quijia-Lamina of University of Florida won 3rd prize. Awards were presented at the SIVB Business Meeting. 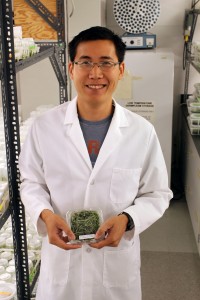 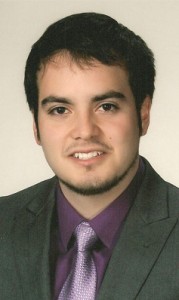 The Cullin-5 (Cul5) gene resides on a region of chromosome 11(q22-23) that is frequently deleted in breast cancer, and as a result, may play a tumor suppressor role.  Even though Cul5 is implicated in cancer, there is limited research addressing the factors that regulate expression of the Cul5 gene.  To examine Cul5 gene promoter activity, a 1,351 bp insert of human chromosome 11 was cloned upstream of a secreted Gaussia luciferase (Gluc) reporter in the pEZX-PG04 plasmid.  Both the Cul5 promoter construct and the negative control plasmid contain secreted alkaline phosphatase (SEAP), controlled by a constitutively active CMV promoter, to normalize samples for transfection efficiency.  To determine if human cells in vitro can initiate transcription from the Cul5 promoter, the Cul5 promoter construct or the negative control plasmid were transiently transfected into HEK-293 human embryonic kidney or TIME hTERT immortalized endothelial cells using lipofectamine® LTX & Plus transfection reagent.  The HEK-293 cells were used because they are a highly efficient transfection system, and the TIME cells were used since Cul5 is abundantly expressed in endothelium.  After 72 hrs, the medium from each sample was collected and Gluc activity was measured and normalized with SEAP.  There was a 3.6–fold increase in the normalized secreted Gluc activity in the HEK-293 cells and a 5.3–fold increase in the TIME endothelial cells versus the negative control plasmid.  These results demonstrate Cul5 promoter activity in HEK-293 and TIME endothelial cells, and indicate that this experimental approach may be useful for identifying the factors that regulate Cul5 expression.  We are currently using this experimental approach to examine the activity of truncated versions (199 bp, 450 bp, and 900 bp) of the Cul5 promoter reporter construct in order to determine the necessary transcription factors that control Cul5 expression across multiple human cell types. 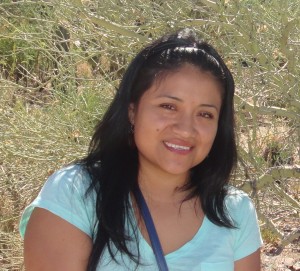 In vitro culture conditions, media composition and plant growth regulators were evaluated to determine their effects on dormancy and sprouting capacity of in vitro produced corms in the wetland species Sagittaria latifolia. Intact in vitro produced corms exhibited varying degrees of dormancy depending on the corm induction treatment. Corms produced in medium supplemented with 190 mM sucrose under short days (SD) at 20 °C exhibited the least dormancy (47.8% shoot sprouting). Corms produced in either the presence of 50 μM ABA or under SD at 20 °C for 8 weeks displayed greater dormancy. Breaking corm dormancy was achieved by corm cutting treatments or removal of corm lateral bracts. Longitudinally or latitudinally cutting of corms promoted in vitro sprouting. Cutting corms disrupts dormancy by exposing internal tissue and decreasing the inhibited effect of an internal dormancy factor such as ABA content. Removal of the lateral bracts on intact corms, produced in the presence of ABA under LD, resulted in 98% sprouting with 3 leafy shoots per corm.  Lateral bract removal on corms produced under SD at 20 ᵒC resulted in 82% sprouting with 2 leafy shoot per corm.  Results of this study support the suggestion that factors affecting induction of in vitro corm formation can also influence subsequence corm dormancy and sprouting capacity. The ability to enhance corm spouting increases production efficiency three-fold. This study also demonstrates the potential application of in vitro plant culture for producing wetland plants for restoration and conservation purposes. 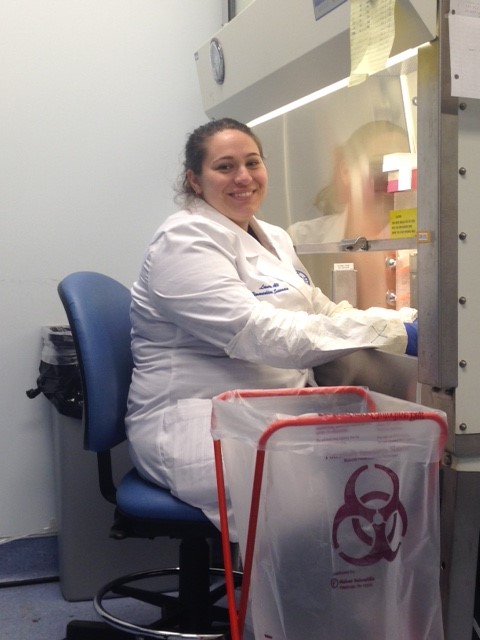 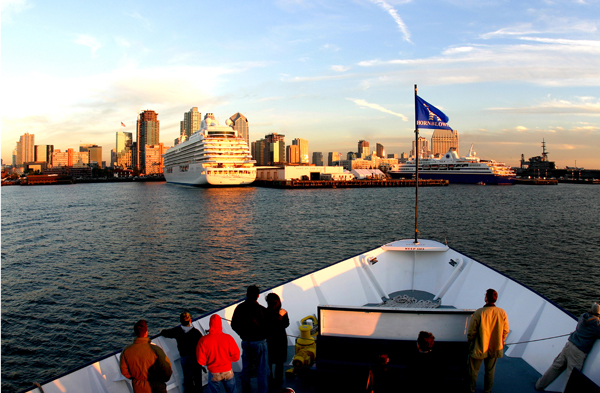