Members of the Department of Medical Entomology

Mosquito cell lines are valuable in vitro models for medical research. However, the variety of mosquito species from which the available cell lines are derived is limited, depending upon the specific vector-virus association. The mosquito Armigeres subalbatus is one of the synanthrope in Asia and a model species for immunology research. In this study, we established two cell lines from the mosquito A. subalbatus, which is the first report of a cell line of this species origin. The cell lines, designated as Ar-3 and Ar-13, consist of adherent and diploid cells with compact colonies. Furthermore, we demonstrated that the Ar-3 cell line was susceptible to Japanese encephalitis virus but relatively insensitive to dengue virus in accordance with our knowledge of viral isolation from wild-caught A. subalbatus. Additionally, Ar-3 was also susceptible to two insect flaviviruses associated with Culex and Aedes mosquitoes, both of which never isolated from the Armigeres species. Thus, the 2 new cell lines are cellular models for Armigeres mosquito and may serve as beneficial tools for the propagation of viruses associated with Armigeres mosquito. 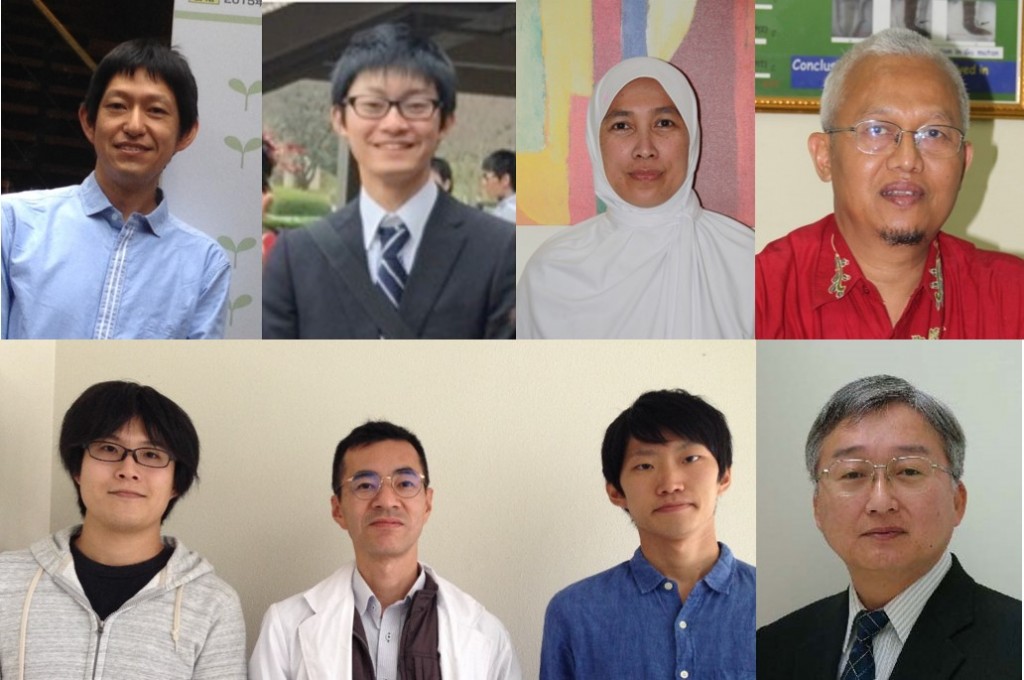 Novel biotechnologies for solving the urgent threat of global warming and energy crisis has been the strong concern worldwide. Biomass energy, especially for the one produced in arid lands, is one of the potential resources to solve the problems. Jatropha (Jatropha curcas L., also called physic nut or purging nut), a perennial shrub belonging to the Euphorbiaceae family, is native of Central America and Mexico. According to one popular belief, Jatropha has been spread by Portuguese sailors from its center of origin via Cape Verde and Guinea Bissau to other countries. Now it is found throughout the tropics and sub-tropics. Jatropha seed oil had been traded for soap production but the trade had diminished by the 1970s because of the development of cheaper synthetic detergent. With increased concerns on the depletion of fossil fuel reserves, increasing fuel prices, and global warming, Jatropha has been reconsidered as a “next-generation” biofuel crop. Jatropha’s chief advantages include suitable fatty acid composition of the seed oil for biodiesel, and resistance to a wild range of infertile soils and arid climates. However, many field trials have shown that its seed yields were highly variable, partly due to the unestablished domestication and high-yield varieties. This paper represents an efficient Agrobacterium-mediated genetic transformation protocol for Jatropha. In this method, transgenic plants were generated from 23.3% of the leaf explants inoculated with the Agrobacterium, demonstrating that this method is suitable for practical use for molecular breeding of this energy crop. The improved transformation protocol should help to design stress-tolerant and high yield transgenic Jatropha varieties for more efficient biodiesel production. 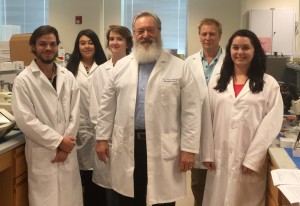 A unique RNA that has the ability to transform non-muscle cells into contracting cardiac muscle tissue was first discovered using cardiac non-function mutant Mexican axolotl (salamander) embryos as “tools” in the study.  In this paper, RNAs derived from commercially-obtained human fetal heart RNA were tested to determine if human RNA also might have the ability to promote cardiac muscle cell differentiation from non-muscle cells. The human fetal heart RNA was cloned, sequenced and synthesized using standard laboratory protocols and then tested using undifferentiated mouse embryonic and human-induced pluripotent stem cells in culture.  An active RNA derived from one of the clones was found to be a fragment of the N-sulfoglucosaminesulfohydrolase and the caspase recruitment domain family member 14 percursor.  Stem cells transfected with this CIR (for Cardiac Inducing RNA) form into shapes characteristic of early cardiac myocytes in culture and express the cardiac specific contractile protein marker, troponin-T, in addition to tropomyosin and α-actinin as detected by immunohistochemical staining. Expression of these contractile proteins also show organization into sarcomeric myofibrils characteristic of striated cardiac muscle cells. Computer analyses of the RNA secondary structures of this active CIR show significant

similarities to the myocardial cell inducing RNA (MIR) from axolotl which also promotes non-muscle cells to differentiate into cardiac muscle. Thus, these two RNAs, salamander MIR and the newly-discovered human-cloned CIR reported here, appear to have evolutionarily conserved secondary structures suggesting that both play major roles in vertebrate heart development and, particularly, in the differentiation of cardiomyocytes from non-muscle cells. Of the hundreds of thousands of people who suffer heart attacks each year, a number are treated by balloon angioplasty, with or without stents, or receive coronary by-pass surgery to reduce their symptoms. While these interventions improve heart function and quality of life for some, many do not significantly recover because connective scar tissue, rather than new muscle, replaces the cardiac muscle in the infarcted area. The research reported here may very well lead to better treatments in the future for patients’ recoveries from myocardial infarctions or other heart diseases that adversely affect the myocardial muscle tissue. Being able to use the CIR itself, or in combination with induced pluripotent stem cells or fibroblasts derived from that same patient, to repair the damaged muscle tissue or replace the scar tissue with vigorously contracting normal myocardial cells, could lead to a much better prognosis for patients and may very well allow them to return to pre-heart-attack activity levels.   Acknowledgments:  This work is supported by an NIH grant (HL061246), NSF grant (1121151), and an American Heart Association grant (10GRNT4530001) awarded to LFL. 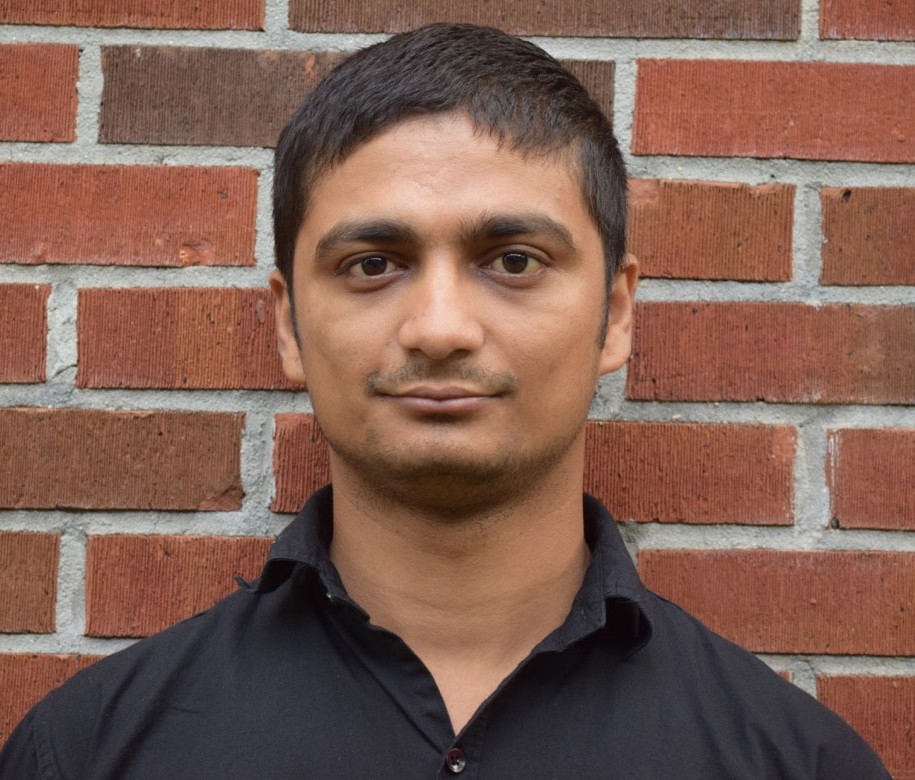 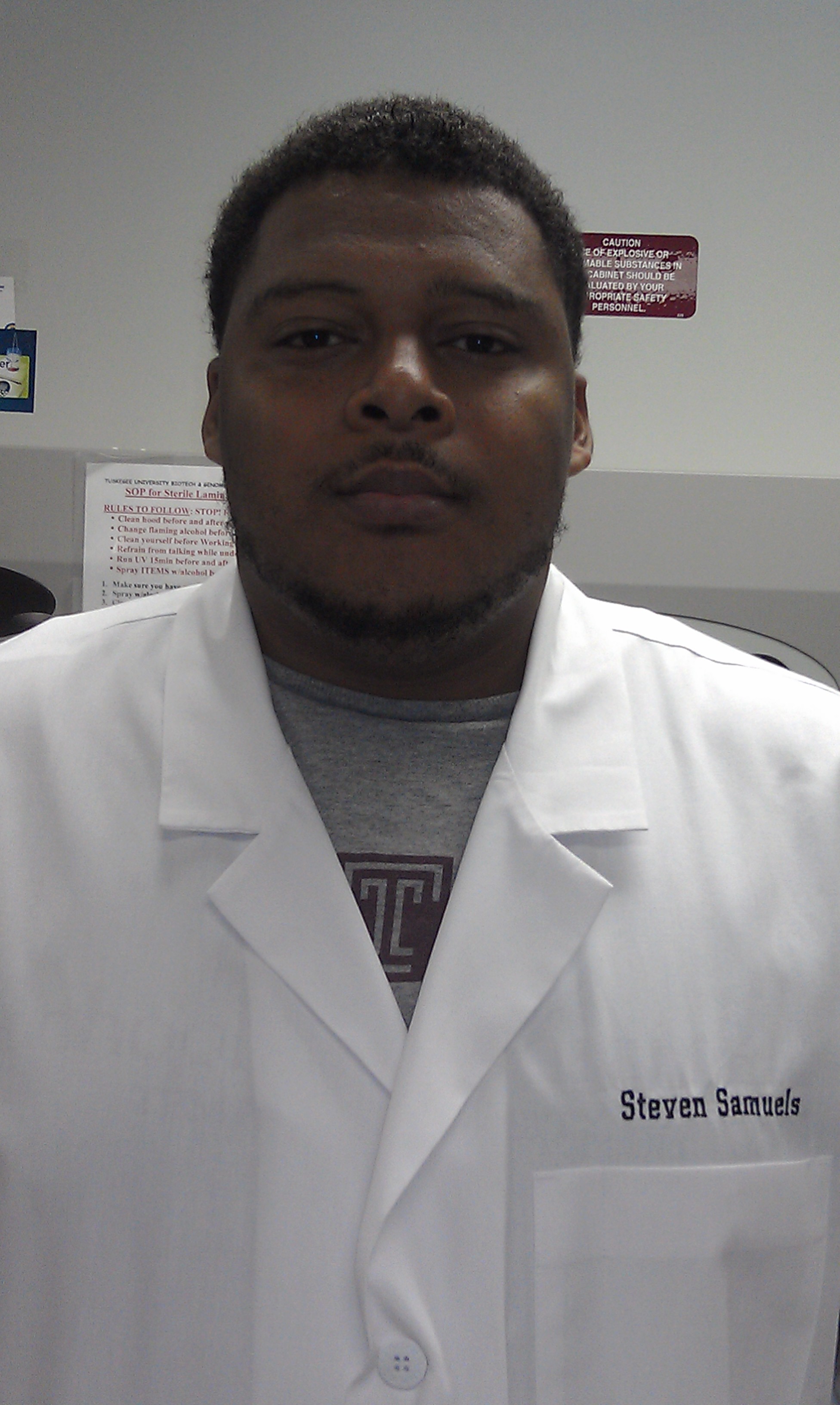