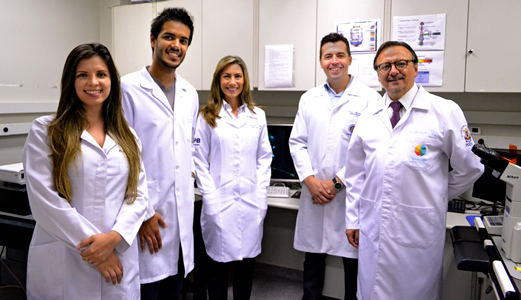 The expression of pluripotency genes and neuronal markers by fibroblasts 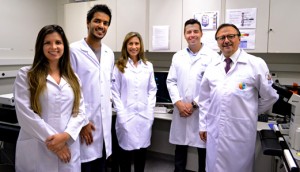 The reprogramming of adult somatic cells is an attractive and promising approach due to the possibility to study complex genetic diseases in vitro. Somatic cells can be reprogrammed by nuclear transfer into enucleated oocytes, by cell fusion between somatic and embryonic cells, and genetic transfection of pluripotent genes. The development of new methods to reprogram somatic cells has been generating some scientific controversy. We hypothesized that undifferentiated cells could promote increased pluripotency in fibroblasts. So, we evaluated the possible modifications of fibroblast after contact with blood mononuclear cells from umbilical cord cultured for seven days and subsequently co-cultured with mouse fibroblasts for six days. The cells differentiation status was evaluated by the detection of pluripotency marker genes and confirmed by its capability to differentiate into adipogenic and osteogenic lineages. Moreover, after the co-culture, neural differentiation of the reprogrammed cells was also evaluated. All co-cultured cells expressed adipogenic and osteogenic markers, one of the characteristics of mesenchymal stem cells. In addition, after co-cultivation, the cells expressed the pluripotency gene KLF4. Statistically significant differences in the expression of neuronal markers by immunofluorescence were observed in the neurally differentiated cells comparing before and after the co-culture. Therefore we suggested a new mechanism of stem cells action since they were able to reprogram fibroblasts into a higher level of plasticity and subsequently differentiated into a distinct lineage. These cells may be able to promote tissue repair by reprogramming adult cells located in the lesion peripheral zone. This could be another possible function of stem cells associated to those already described in tissue regeneration and treatment of various diseases. Additional investigations will be valuable to confirm this novel cell reprogramming mechanism that could play a fundamental role in the therapeutic effects associated with adult stem cells. 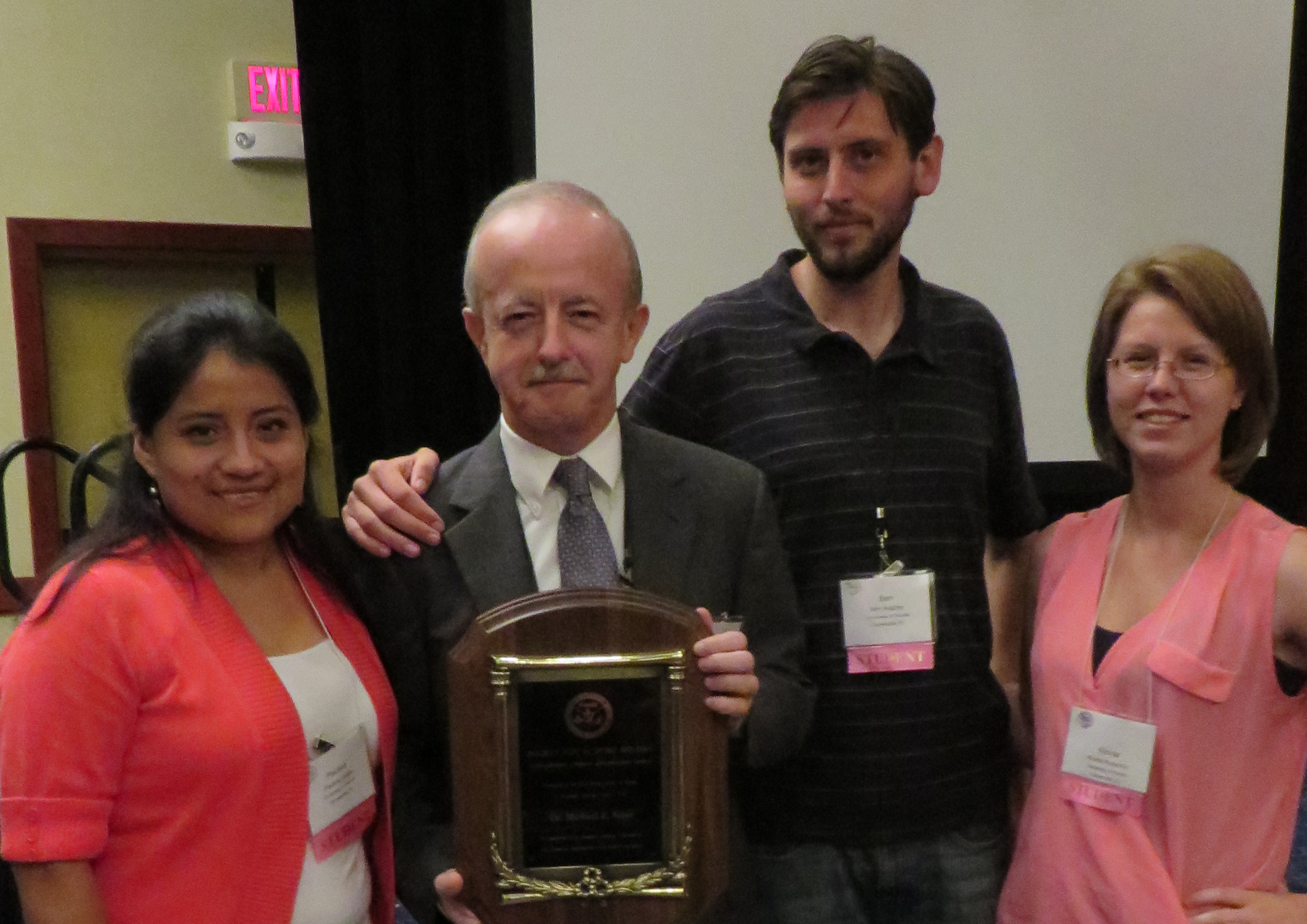 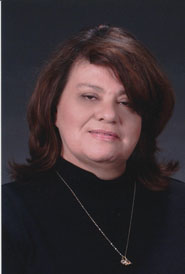 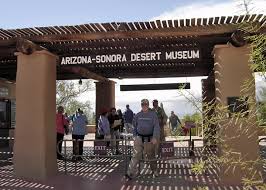