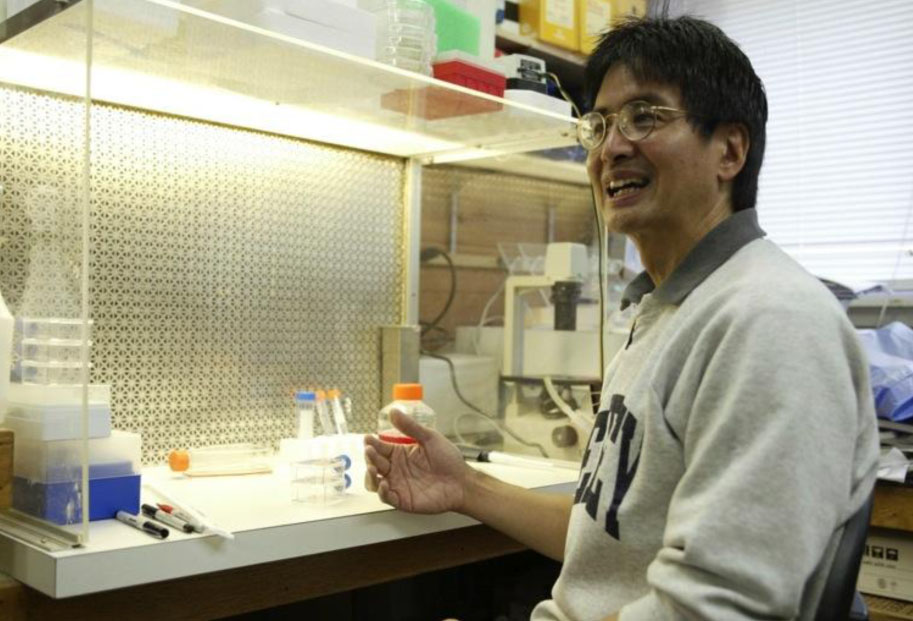 Now a retired cell and molecular biologist, I have been a member of the SIVB since 1984. I served as the editor-in-chief of In Vitro Cellular and Developmental Biology-Animal from 2005 through 2011 and remain on the editorial board. I am the program chair of the 2013 annual meeting in Providence, RI, and as a consequence, I have been on the SIVB board of directors for the past year.

Although I have never considered myself an immunologist, an interest in applying immunological techniques to biological problems shaped the direction of my research career. After graduating with a degree in biology from the University of Sussex, I did my graduate work in the Genetics Laboratory at Oxford University with Dr. David Roberts, who was using rabbit anti-sera to discover and characterize developmentally regulated larval proteins in Drosophila melanogaster. Around that time the hybridoma technique for generating monoclonal antibodies with predetermined antigenic specificities was described by Kohler and Milstein in Cambridge, and neighboring labs in our department were early adopters of this new technology. After finishing my doctorate I decided that I would like to use monoclonal antibodies to identify proteins that were important in tissue differentiation in Drosophila, but first I had to learn how to make hybridomas. I knew that Gordon Sato (a Past President of the Tissue Culture Association) at UC San Diego was starting a project to test the hypothesis that monoclonal antibodies to growth factor receptors could be used to inhibit or kill cancer cells, so I invited myself to work on the project with Gordon, Dr. Tomoyuki Kawamoto, a postdoctoral fellow from Japan, and our collaborator Dr. John Mendelsohn. We focused on the human epidermal growth factor receptor as our initial target for two reasons: the work of Stanley Cohen and others had shown that EGF stimulated the proliferation of many normal and neoplastic cell types; and EGF was the only growth factor that was commercially available in purified form. Over the next two years Tomoyuki and I taught ourselves to generate hybridomas and assay monoclonal antibodies for binding to purified and cellular EGF receptors. We decided to screen for antibodies that blocked [125I]EGF binding to whole cells because the assay was rapid, and those antibodies were most likely to inhibit the biological effects of EGF. In the end we made and characterized four monoclonal antibodies to human EGF receptors three of which inhibited EGF binding and EGF growth stimulation of normal and cancer cells in vitro and inhibited the growth of tumor xenografts in nude mice. For us these proof of principle experiments published in 1983 indicated that monoclonal antibodies that inhibited mitogenic signaling from growth factor receptors were potential cancer therapeutics. A chimeric version of one of the EGF receptor antibodies, 225, was licensed by Imclone Systems and evaluated in clinical trials. Chimeric 225 (Erbitux/cetuximab) was subsequently approved in the U.S. and in eighty other countries to treat advanced colon cancer and head and neck cancers.

Although this project only lasted two years, it directly or indirectly influenced projects and lines of investigation for much of my research career. I never did go back to studying Drosophila development but rather embarked on studies of mammalian cell growth requirements in culture, growth factor action, and receptor signaling in normal and neoplastic cells. In a side project Dr. Kawamoto and I developed a serum-free medium for mouse myeloma and hybridoma cells, and we discovered that the myeloma cell lines commonly used to make hybridomas were cholesterol auxotrophs. This finding led a later collaborator, Dr. Tetsuji Okamoto, and I to identify the defective step in cholesterol biosynthesis and to devise a novel method of selecting hybridomas in cholesterol-free medium. More recently, with another collaborator, Dr. Miho Furue, Dr. Okamoto and I found that with slight modifications the myeloma/hybridoma medium would support the prolonged proliferation of pluripotent mouse and human embryonic stem cells and mouse iPS cells. In the pre-genomics era Dr. Okamoto and I used serum-free medium conditioned by a human epidermoid carcinoma cell line to discover a novel secreted FGF binding protein (HBp17/FGFBP-1) and to purify an endothelial cell mitogen that turned out to be vascular endothelial growth factor (VEGF). We discovered that VEGF receptors were tyrosine kinases like the receptors for EGF and insulin, and we identified signaling pathways downstream of VEGF receptors that were required for cell proliferation. We made additional neutralizing EGF receptor monoclonal antibodies and identified a small region of the extracellular domain that plays an important role in binding EGF. Most recently, a collaborative project with Dr. Bruce Stanton has identified a serine-threonine kinase in fish and humans that regulates the cell surface expression of the chloride ion channel protein that is defective in the disease cystic fibrosis; further investigation will tell whether this kinase has potential as a target for therapeutic drugs.

From my experience I would advise students who are considering a career in research to focus on important problems in fields for which they have developed a passion. In addition they should seek to form collaborations with like-minded individuals with complementary skill sets. Fruitful collaborations not only enhance productivity, they make the journey much more enjoyable. Bon voyage! 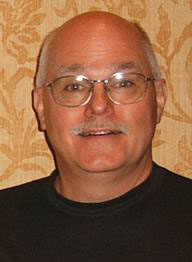