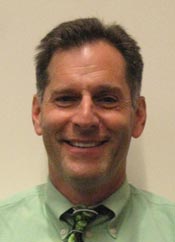 The Fellow Award recognizes current members of the SIVB who have been active members for at least 10 years.  A Fellow has made outstanding contributions in their area of specialization or discipline to include research, teaching, and administration in public, government, academic, or private industry activities.  The Society for In Vitro Biology honored Valerie Pence and John Finer with Fellow Awards at the 2011 In Vitro Biology Meeting.  This issue of the In Vitro Report will highlight Dr. Finer.  Dr Valerie Pence was highlighted in the previous issue of the In Vitro Report.

When it comes to technology, John has always been a leader in innovation.  From the beginning, there seemed there would be crops that were difficult to regenerate and impossible to engineer.  John’s laboratory was the first university lab to report consistent recovery of transgenic corn, cotton and soybean.  Additionally his lab has also transformed numerous other species including wheat, sunflower, bentgrass, white pine, Christmas cactus, Ohio Buckeye and Chinese yam.  Success with many of these species was due in part to his research in establishing protocols for successful tissue culture and regeneration from somatic embryogenic tissue.  Today, some of John’s pioneering tissue culture and regeneration technologies have been translated into on-farm products, such as DuPont’s PlenishTM and the upcoming Optimum GATTM soybeans.

Another of John’s great contributions to the field has been to keep engineering technology simple and economical enough to be widely practiced.  His invention of the particle inflow gun was practical to construct, easy to use, and had very few consumables.  Numerous labs worldwide owe their success of transforming a variety of plants to John’s invention.

John pioneered the use of robotics and time lapse photography to gain new insights into tissue culture regeneration and transgene expression.  Being both mechanically and biologically inclined, John has built an automated image collection system with a 2-dimensional platform.  This system can take time-lapse imagery of several different specimens in a single experiment and images collected can be digitally spliced together as time-lapse movies subject to image analysis and quantification.

The result has been an elegant and powerful research tool.  One insight that has come from his technology is the determination that what is commonly referred to as “transient expression” is transient because gene-silencing kicks in.  Another is his use of the robotics for high-throughput promoter evaluations, and he has now developed one of the most comprehensive promoter databases.

For John, research is not just about tools and biology, but also about students and postdocs who he mentors and trains in the process, and who are now employed both in industry and academia.  John ensures they have opportunities to network with the community and is always encouraging them to enter various competitions and other activities to enhance their professional development.  At the Ohio State University, John is one of the faculty who regularly contributes his time to graduate student retreats and competitions.  In addition John has hosted numerous visiting scientists (national and international) over the years, who have learned techniques in his lab and successfully brought them back to their prospective laboratories. 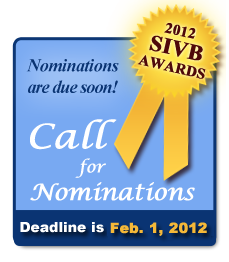 Finally, John has contributed significant service to the plant cell and transformation community.  Largely, he has helped SIVB and served on grant panels, but his greatest contribution has been by serving as Editor or Associate Editor for several of the key journals in the field, and by reviewing tens of other manuscripts for other journals each year.

To summarize, John Finer stands out from his contemporaries by having made one of the greatest impacts in plant tissue culture and plant transformation.  These contributions have ranged from biological insights to technical breakthroughs which have been incorporated into standard protocols in innumerable laboratories around the world. 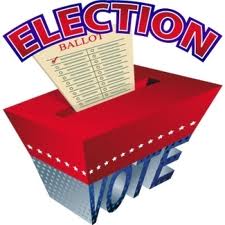 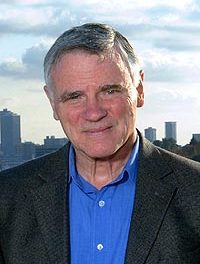 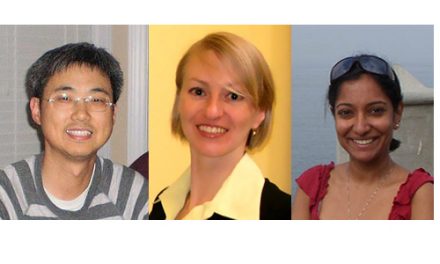