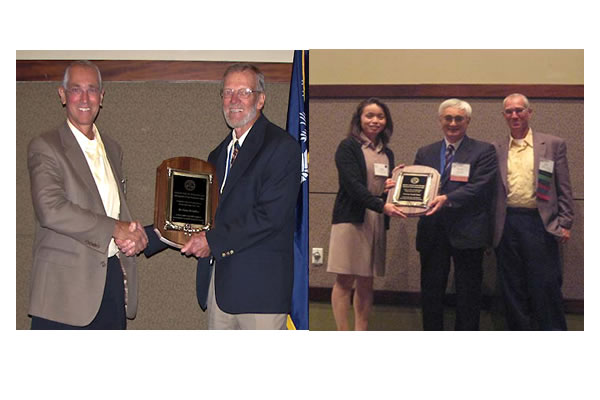 The highest honor given by the Society for In Vitro Biology is the Lifetime Achievement Award. It is presented to scientists who are considered pioneers or highly influential researchers to the science and art of cell culture. They are men and women who have devoted their careers to exemplary research and/or teaching. The recipients of the Lifetime Achievement Award are selected by vote of the Board of Directors from a list of nominations received and recommendation by the Awards Committee.   The Society for In Vitro Biology honored Christopher J. Bayne,Glenn B. Collins, Toyoki Kozai, and Masayoshi Namba with SIVB Lifetime Achievement Awards at the 2009 In Vitro Biology Meeting.  Over the next issues of In Vitro Report, each of the winners will be highlighted with an article written by those who prepared the nominations.  This issue contains articles highlighting Dr. Glenn B. Collins and Prof. Toyoki Kozai. 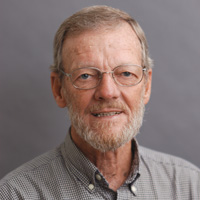 Professor Glenn Collins has had a distinguished career in plant genetics research, bridging plant breeding with emerging biotechnology strategies for crop germplasm improvement over the past 40-plus years.  His academic program and research have had significant impacts, directly or indirectly, upon the Plant Section membership of the SIVB.  It is appropriate that Glenn be recognized by the society for his contributions to advancing the field of plant biotechnology.

Glenn has published over 200 peer reviewed journal articles, over 30 invited book chapters and three edited books.  He has sustained a competitively funded research program continuously throughout his career, including significant federal and private company funded research, averaging about $400,000 per year.  Glenn has received numerous research awards and recognitions from his institution, the University of Kentucky, his professional organizations, and industry.  He has supervised numerous undergraduate students, 11 master’s students, 17 doctoral students, 24 post docs and 20 visiting scientists.  Many of his former mentees are active participants in the society, and Glenn strongly supported his students to attend professional meetings as part of their professional development. 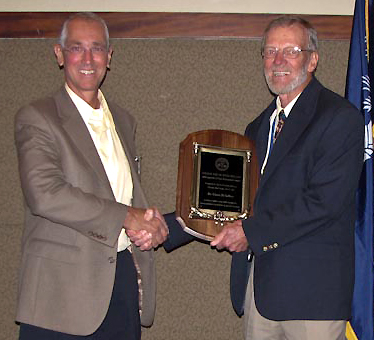 Glenn took his first permanent position as a tobacco breeder with a strong interest in cytogenetics.  As the emerging technology for producing doubled haploid plants via anther culture became established in the late 1960’s, Glenn quickly adopted this new technology into his tobacco program as a breeding and cytogenetics tool, and was one of the leaders in bridging biotechnology with plant breeding applications and germplasm development.  In the 1970’s, changes in Glenn’s position responsibilities permitted him to take a cross-commodity approach, and he expanded his work into clovers and soybean.  He added a full range of tissue and cell culture technologies into his program, as well as emerging molecular technologies.  I believe it is fair to say that Glenn’s program was regarded as one of the leading grain and forage legume biotechnology and genetics programs in the world during the late 1970’s and 1980’s.  In the 1990’s, Glenn was instrumental in developing the cross-laboratory collaboration on soybean biotechnology funded by the Soybean Promotion Board, which included his program and those of Jack Widholm, John Finer and Wayne Parrott.  Glenn’s focus has been on trait improvement in soybean and tobacco via transgenic expression as well as gene silencing through the 1990’s and 2000’s.

Dr. Glenn B. Collins has had a highly productive career and has had indelible impacts upon the development of our discipline.

Composed based on materials submitted by Gregory C. Phillips 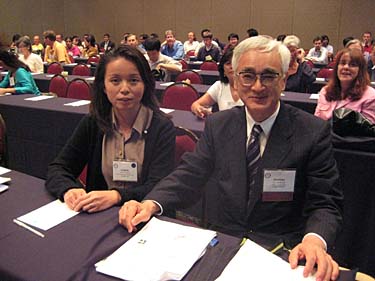 Professor Kozai’s contribution to in-vitro biology and technology is known worldwide through his work on in-vitro microenvironment control for manipulating growth and development of plantlets.

Professor Kozai obtained a BS degree in Horticultural Sciences from Chiba University, and Master and Doctoral degrees in Agricultural Engineering from the University of Tokyo. When Prof. Kozai started his academic career in 1973 as an agricultural engineer, his work was focused on greenhouse environment control engineering.  After establishing his early work on greenhouse light environments, energy savings, ventilation, and computer control, his scientific interest was extended to in vitro environments and their control. That was in the early 1980s when plant tissue culture and micropropagation techniques were developing rapidly worldwide.

Professor Kozai was the pioneer in identifying the mechanisms of interactions of ex-vitro and in-vitro physical environments, and plantlets, using his expertise of greenhouse controlled environment engineering.  The work conducted by Professor Kozai and his colleagues on promoting plant photosynthesis and growth under controlled environments in sugar-free media was a breakthrough. The technique is known as photoautotrophic micropropagation and the method can improve in vitro growth and survival in acclimatization of plantlets of many plant species. The foundational work also led to development of large-scale systems and facilitated automation in micropropagation. 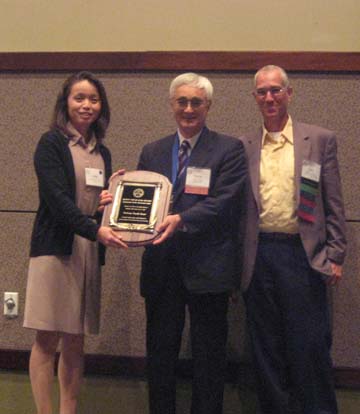 Photoautotrophic micropropagation was particularly well accepted in countries like China, Vietnam, and Thailand, which serve the world as the major production platform for this labor-intensive process.  Professor Kozai also devoted his time and academic life to helping scientists in these countries to establish commercial operations that would help them to continue necessary research.

For this contribution, Prof. Kozai received many prestigious awards including the 2002 Purple Ribbon Award from the Prime Minister of the Japanese Government.  His work was published in 270 peer-reviewed journal articles, 140 review articles, and 137 books/book chapters.

Professor Kozai also contributed to the in-vitro biology and technology field through educating gradate students and training post docs and visiting scholars.  He trained more than 200 undergraduate and graduate students, and supervised 8 post doctoral research fellows. Many of those are now university faculty members, research scientists in national, regional or commercial institutions, or administrators who lead his/her group of scientists or faculty members.

Today, Professor Kozai is a professor emeritus in an endowed chair position at the Center for Environment, Health and Field Sciences, Chiba University, leading the nation’s controlled environment agriculture effort with a special focus on medicinal plant production.  After recently serving as the President of Chiba University, Professor Kozai is happy to be back in research and education.

Composed based on materials submitted by Cheiri Kubota 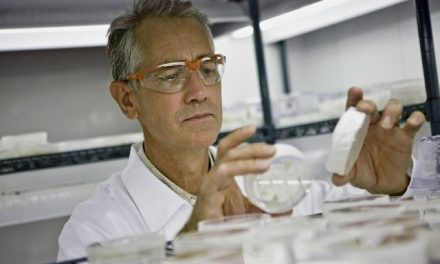 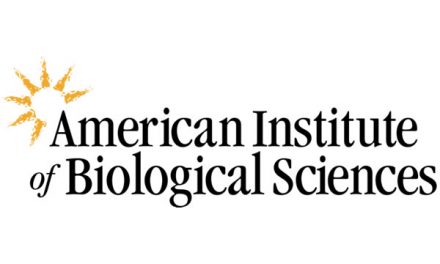 News from the AIBS 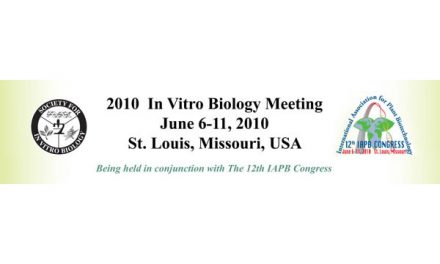