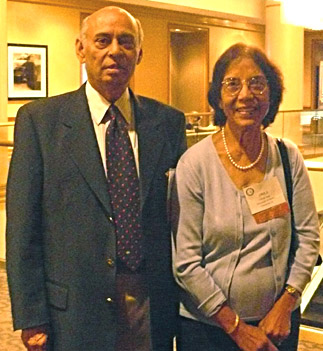 The Society for In Vitro Biology presented the 2007 Lifetime Achievement Award jointly to Indra K. Vasil and Vimla Vasil. The Vasils’ have made significant contributions to the development of in vitro plant biology and biotechnology by the quantity and quality of their research and through professional service to this field. The nomination was led by Dr. Trevor Thorpe and colleagues Drs. Fredy Altpeter, Claudia Botti and Edgar DaSilva:

Indra and Vimla Vasil obtained their Ph.D. degrees from the University of Delhi in 1958 and 1959, respectively. They were both on sabbaticals in the USA in the early 1960s. It was during that period that Vimla, working with A. C. Hildebrandt, succeeded in demonstrating for the first time totipotency of plant cells by regenerating plants from single cells of tobacco. Indra, also with Hildebrandt, demonstrated that plant species other than carrot could form somatic embryos. They were thus true pioneers in our field. They were at the University of Florida from 1967 to 1999. They worked together mainly on in vitro biology and biotechnology of cereals from the mid-1970s. They produced the first detailed account of embryogenic cultures of cereals in 1980, which led to successful regeneration in numerous cereals and grasses. They were the first to obtain transgenic wheat using biolistic technology. Details on these studies can be found in Indra’s article, “The story of transgenic cereals: The challenge, the debate and the solution — a historical perspective” which appeared in In Vitro Cell. Dev. Biol.-Plant 41: 577-583, 2005. (Vasil I.K. 2002 The Wanderings of a Botanist. In Vitro Cell. Dev. Biol. – Plant 38:383-395) Since 1999, they have been Graduate Research Professor Emeritus and Scientist Emeritus, respectively, at the University of Florida. They have had a most productive research career leading to over 400 publications, including 25 books edited singly by Indra or in collaboration with others. Of these publications, 50 papers have been cited more than 50 times, including 1 paper that has been cited 320 times, and four others over 100 times. Indeed Indra is the only scientist in our field to be formally recognized by ISI as among the top 100 most highly cited authors in the plant and animal sciences.

As a result of the joint collaborative research effort of the Vasils, Indra has had the opportunity to be very active in external professional service. For SIVB (formerly Tissue Culture Association), he served on the Education Committee from 1968-78 and was heavily involved in the development of plant research facilities at the W. Alton Jones Cell Science Center, where he organized and directed the first plant courses in 1971, 73 and 78. He was an Assistant Editor of In Vitro in the 1970s. He also served on the TCA Sub-committee on “Chemically Defined Media” from 1972-76, which led to the publication “Plant tissue culture media” co-authored by O.L. Gamborg, T. Murashige, T.A. Thorpe & I.K. Vasil, In Vitro 12: 473-478, 1976. It is of interest to note that this paper has been one of the most highly cited In Vitro plant papers. Also, the other co-authors have all received SIVB Lifetime Achievement Awards. (Serving on this committee was my first interaction with Indra, and it allowed me to appreciate his ability, knowledge and numerous qualities.) As a result, I recommended him to be my successor as Convener of the Panel of Plant Cell Biology of the International Cell Research Organization of UNESCO in 1985. In that role, he organized 25 advanced training courses in various parts of the world. In 1990, he was appointed Founding Chair of the Biotechnology Action Council (BAC) of UNESCO. In the period 1990-2001, BAC awarded over 500 fellowships to scientists from developing countries to work in any lab of their choice. Indra was also actively involved in the setting up of 5 permanent UNESCO regional BAC Biotechnology Education and Training Centers (BETCENs) for the training of regional scientists in Mexico, South Africa, China, Bethlehem and Hungary. Indra also served as President of the International Association for Plant Tissue Culture and Biotechnology (IAPTC&B) from 1998-2002, and organized the highly successful 10th IAPTC&B Congress held in Florida in 2002. (From 2002-2006, he served as the main contact between SIVB and IAPTC&B’s headquarters in China.)

Drs. Indra and Vimla Vasil had this to say after receiving the SIVB Lifetime Achievement Award:

We are honored and pleased to receive the Joint Life Time Achievement Award, and by the recognition of our work by our peers. Our professional lives were shaped and enriched by our association with great teachers and mentors, and by the support of distinguished individuals like Philip R. White, Kenneth V. Thimann, Albert C. Hildebrandt, Jeff Schell and many others. We were also fortunate to be associated with scores of graduate students and research associates from all corners of the world, who made significant contributions to the body of work for which we are being recognized. Based on our own experiences we feel that it is important for senior scientists to provide support and guidance to the next generation of students, and to encourage them to think big, think bold, think different, and not be afraid to challenge conventional wisdom and dogmas. 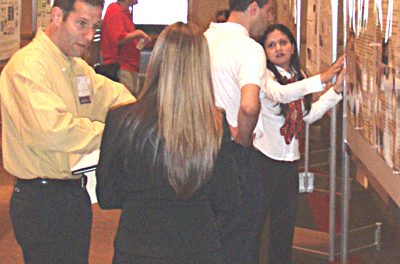 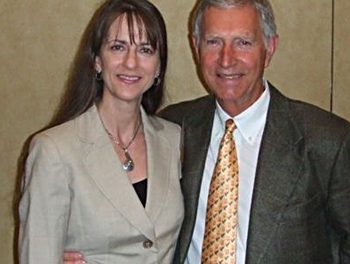 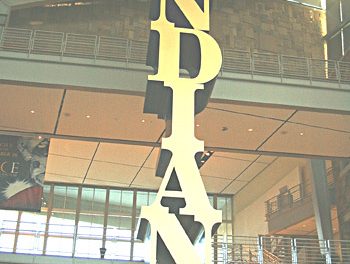 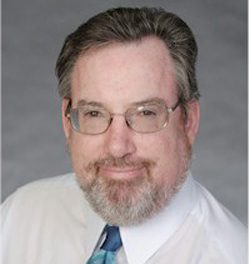