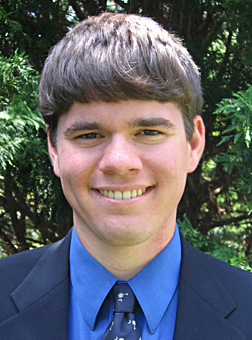 The following student awards were presented at the 2006 In Vitro Biology Meeting, Minneapolis, Minnesota. Information related to the available specific student awards can be found on the SIVB website (www.sivb.net) or by contacting the SIVB Business Office at (919) 420-7940, sivb@sivb.org, or Dr. Pamela Weathers, Chair, Student Affairs and Awards Committee, at (508) 831-5196, email: weathers@wpi.edu.

In Vitro Production of Turmeric (Curcuma longa L.) Microrhizomes as a Potential Source for Secondary Metabolites.

Production of phytochemicals through the use of cell, callus, and hairy-root culture has been studied significantly in the past. In this study, microrhizomes of turmeric (Curcuma longa L.) plantlets were developed in vitro in large (6-liter) Liquid Lab vessels. Fresh and dried microrhizomes were processed from four clonal accessions. Methanolic, soxhlet derived extracts were assayed as to their ability to scavenge the DPPH radical and chelate ferrous iron to determine their antioxidant potentials. Paired comparisons were made between extracts of fresh and dried tissue within clones. EC50s of tissue extracts were compared with extracts from commercially produced store bought powdered turmeric. Fresh tissue extracts were significantly more potent than extracts from store bought turmeric powder in all cases for both assays. In the DPPH assay, tissue drying led to a significant decrease in potency in all clones. The effect of tissue drying on ferrous iron chelating ability of extracts was clone specific. DPPH scavenging effects of dried tissue were usually of similar intensity to store bought powders with only one clone showing a significant difference in potency. Extracts from recently dried tissue were significantly more potent than extracts from store bought turmeric powder with regard to the iron chelation assay. Commercial harvest, curing, processing, and storage methods may have negative effects on the antioxidants present in rhizomes of turmeric although genotypic selection can minimize this effect. This research presents an alternative method to acquire quality-assured, pest-free plant material on a schedule irrespective of uncertainty associated with international outsource of seasonal, agricultural products. 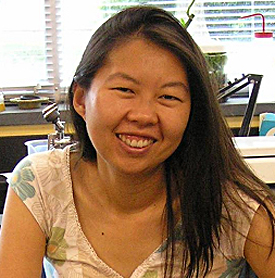 Expression and Stability of the Respiratory Syncytial Virus-F Gene in Advanced Generations of Tomato
Transgene stability and consistency of expression of the antigenic protein(s) are important parameters for the development of a plant-based oral vaccine against the human respiratory syncytial virus (RSV). The integration, expression, and stability of the RSV-F protein were evaluated in the T3 generation of transgenic cherry tomatoes (Lycopersicon esculentum Mill cv. Swifty belle). Expression of the RSV-F antigen under the control of the E8 fruit-specific promoter was investigated in the third generation of transgenic tomatoes lines, transformed via Agrobacterium tumefaciens. Transgene integration of the RSV-F gene in the T3 generation was initially determined by polymerase chain reaction (PCR). PCR analysis revealed that by the third generation, plants were homozygous for the transgene. Southern blot analysis was used to determine stable integration and transgene copy number of the four highest expressing plants. Southern blot analysis of the high-expressing plants revealed that they all contained a single copy number of the RSV-F transgene. Enzyme-linked immunosorbent assay (ELISA) was also used to determine RSV-F protein expression. ELISA results revealed that protein expression ranged from 0-14 g/g of fresh weight, with an average of 2 g/g of fresh weight. The implications of these findings will be discussed.

Joann Lau, Department of Natural Resources and Environmental Sciences, University of Illinois at Urbana-Champaign, Urbana, IL 61801. In Vitro Cellular and Developmental Biology, 42:42-A, 2006

The Nictaba lectin is a chitin-binding protein produced in the tobacco (Nicotiana tabacum) plant upon exposure to the plant hormone jasmonic acid methyl ester [1]. Nictaba, in its native form, consists of a homodimer with subunits of approximately 19 kDa each. This tobacco lectin lacks a signal peptide and undergoes no co- or post-translational processing after synthesis in the cytoplasm, and is proposed to have a role in certain regulatory and cell signaling pathways in plants [1], as well as interaction with insect midgut tissues [2]. As isolating the protein from natural sources is a labor intensive process that yields only a small quantity of protein, a recombinant approach is desired. Recombinant expression levels were optimized by first designing constructs containing silent mutations using the Proteoexpert algorithm software. Rapid Translation System (RTS) technology from Roche Applied Science was then used to quickly screen the linear template PCR products generated based on suggestions provided by the software calculations. The sequence which yielded the most robust expression upon analysis with Western blot was then cloned into pIVEX2.3 d vector. Continuous-exchange cell-free (CECF) RTS technology was then utilized to produce a more significant quantity of protein. The resulting protein was purified, biochemically characterized [3] and found to be biologically active [2]. Protein produced in the Rapid Translation System is histidine tagged, and can be biotinylated or made using amino acids labeled with 15N, 13C or 2H. This allows further investigation of the biological mechanisms in which this protein plays a role in both plants and insects either at the cellular or whole organism level. 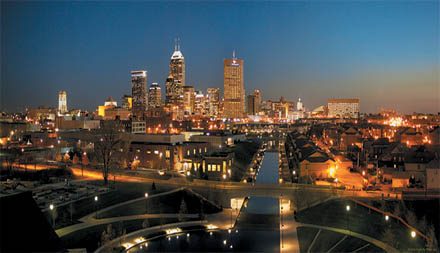 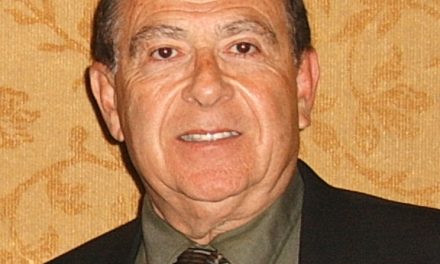