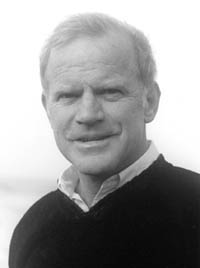 In 1979, Dr. Mullis Joined the Cetus Corporation in Emeryville, California, as a DNA chemist. During his seven years there, he conducted research on olgonucleotide synthesis and invented the polymerase chain reaction.

In 1986, Dr. Mullis was named Director of Molecular Biology at Xytronyx, Inc. in San Diego, where his work was concentrated in DNA technology and photochemistry. A year later, he began consulting on nucleic acid chemistry for more than a dozen corporations, including: Anagenics, Cytometrics, Eastman Kodak, Abbott Labs, Milligen/Biosearch, and Specialty Labs.

Dr. Mullis received a Nobel Prize in chemistry in 1993, for his invention of the polymerase chain reaction (PCR). The process, which Dr. Mullis conceptualized in 1983, is hailed as one of the monumental scientific techniques of the twentieth century. A method of amplifying DNA, PCR multiplies a single, microscopic strand of the genetic material billions of times within hours. The process has multiple applications in medicine, genetics, biotechnology, and forensics. PCR, which was the theoretical basis for the novel and motion picture Jurassic Park because of its ability to extract DNA from fossils, is in reality the basis of a new scientific discipline, paleobiology.

Dr. Mullis has written several major patents. His patented inventions include the PCR technology and UV-sensitive plastic that changes color in response to light.

Dr. Mullis has also received numerous awards, including the prestigious Japan Prize in 1993 for the PCR invention. Some other awards include: the Thomas A. Edison Award (1993), California Scientist of the Year Award (1992), the National Biotechnology Award (1991), and the R&D Scientist of the Year (1991). Additionally, Dr. Mullis was presented the honorary degree of Doctor of Science from the University of South Carolina in 1994, and was inducted into the Inventors Hall of Fame in 1998.

With the many articles he has written, Dr. Mullis proves not only to be an accomplished scientist but also a talented science writer. His publications of the years include: “The Cosmological Significance of Time Reversal” (Nature), “The Unusual Origin of the Polymerase Chain Reaction” (Scientific American), “Primer-directed Enzymatic Amplification of DNA with a Thermostable DNA Polymerase” (Science), and “Specific Synthesis of DNA In Vitro via a Polymerase Catalyzed Chain Reaction” (Methods in Enzymology). Dr. Mullis has also written a book, titled Dancing Naked in the Mind Field, which was published in 1998.

Currently, Dr. Mullis works as Vice President and Director of Molecular Biology at a prestigious firm in California, where he is developing a direct bridge between diagnostics and electronics based on optical disc technology.

Dr. Mullis serves on the board of scientific advisors of several companies and is a frequent lecturer at college campuses and academic meetings around the world. He lives with his wife, Nancy, in Newport Beach, California. 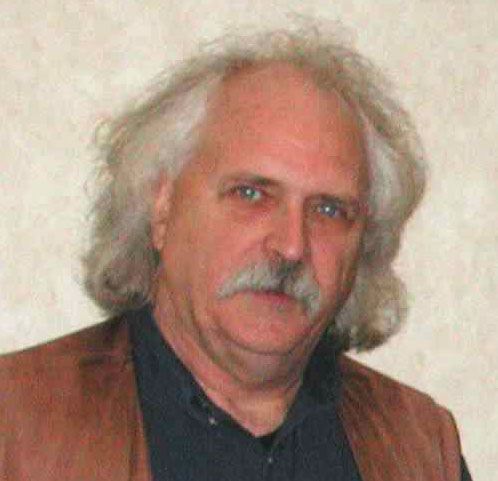